1 No Wonder This Thing Is Called Beast Mode, It’s Ready for Next Level Off-Roading

5 Here Are 3 Vehicle Ideas Coming from a Parallel Universe
Car video reviews:
Up Next

Can A Brawny US Version Ford Transit Trail Compete With the Venerable Sportsmobile Camper?

But at nearly $48,000, could a U.S. Transit Trail hope to compete with the venerable Sportsmobile Ford conversions now in favor with buyers?

Ford filed patent documents with the United States Patent and Trademark Office that indicate the company’s intent to bring the Ford Transit Trail to America. While the application holds no keys to Ford’s plans, it does specify a "vehicle exterior, toy and/or replica thereof" that appears to be a Transit Trail.

The current version offers an all-wheel-drive system with a rear axle bias but that can route up to 50 percent of the power to the front wheels when needed, improving traction in slippery conditions such as muddy or snow-covered surfaces.

While the Transit Trail is currently offered in the European market only, and although it’s difficult to imagine why it wouldn’t, the company says there are no immediate plans for the van to become a U.S. version.

The European Transit Trail is offered with a 2.0-liter turbodiesel and that mill is currently in the Transit van's lineup for the U.S. market. The American version offers either a naturally aspirated V6 with 275 horsepower (205 kilowatts) or a 3.5-liter twin-turbo V6, which produces 310 hp (231 kW). 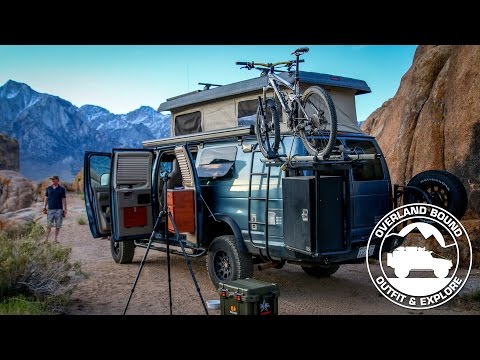