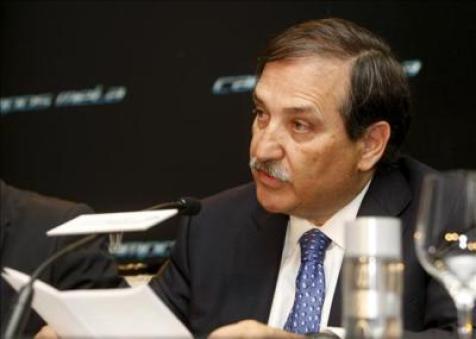 With Campos Grand Prix having suffered an ownership & management change a couple of weekends ago, it seems the very name of the team will be different. According to Spanish newspaper Diario AS, it seems the Spanish outfit will be renamed into Hispania Racing F1 Team before the start of the new season.

Jose Ramon Carabente, until a few weeks ago shareholder within Adrian Campos' controlled team, decided to buy the majority stake in the organization and proceeded to a management change, appointing Colin Kolles as new team principal of the team.

Another important decision now seems to be the rebranding of the team into Hispania Racing, the name being linked with Carabante's company Grupo Hispania. Although only a rumor for the time being, the new name of the team will be disclosed on Thursday, together with the all-new 2010 Dallara-built challenger and the team's lineup for the upcoming season.

According to the Spanish reports recently, the lineup will be comprised almost certainly from Brazilian driver Bruno Senna and Indian racer Karun Chandhok, while the reserve driver role is likely to be taken by US F1's Jose Maria Lopez.

Talking to Cadena 3 radio station in Argentina, one of Lopez' managers revealed that the former GP2 racer's management is pushing the US F1 outfit to release him of his contract and give the money back to Lopez. While benefiting from governmental support to get into F1, it seems Lopez' management already poured in $850,000 into US F1's accounts as an installment fee for the 2010 campaign.

“We made it clear to the Americans that he should not be treated like another businessman, but rather like a person that got the money thanks to a lot of effort and that this is the last chance he will have to race in Formula 1. There is a big chance he can be the Campos reserve driver,” said Victor Rosso, part of Lopez's management team.