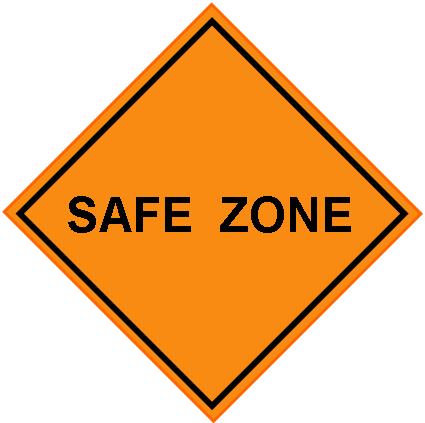 A recent study conducted by the Insurance Institute for Highway Safety (IIHS) marked California as the only US state that scored top marks in every section. There were six key areas in which the traffic safety laws were analyzed: DUI/DWI, young driver licensing, safety belt use, child restraint use, motorcycle helmet use and red light cameras.

"I am extremely pleased by the results of the IIHS study," said Office of Traffic Safety Director, Christopher J. Murphy. "We ended 2008 on a very high note, with seat belt and child safety seat use at an all-time high, plus alcohol impaired and total traffic fatalities were down significantly. The synergy between California's traffic safety laws, enforcement, engineering, emergency medical services, and public awareness are really paying off."

As for the results, California’s adult seat belt use rate was 95.7 percent, with teens buckling up at a rate of 89.6 percent and child safety seat use at 94.4 percent. Although 2008 figures for alcohol impaired fatalities are not yet available, the 2007 fatality total was down 9.5 percent from the previous year.

"California is on the forefront of every major movement in the nation," said Murphy. "We are proud to be the leader in traffic safety, since it means that we are saving lives and protecting futures."

California was the only state to receive 'good' ratings in all six categories, the highest rating possible. Only Delaware, the District of Columbia, Oregon and Washington received five out of six 'good' scores.

The State of Indiana had a quite strange ranking, as it got the minimum rating at the child restraint use, motorcycle helmet use and red light cameras, but in the same time got the highest rating at DUI/DWI, young driver licensing and safety belt use.