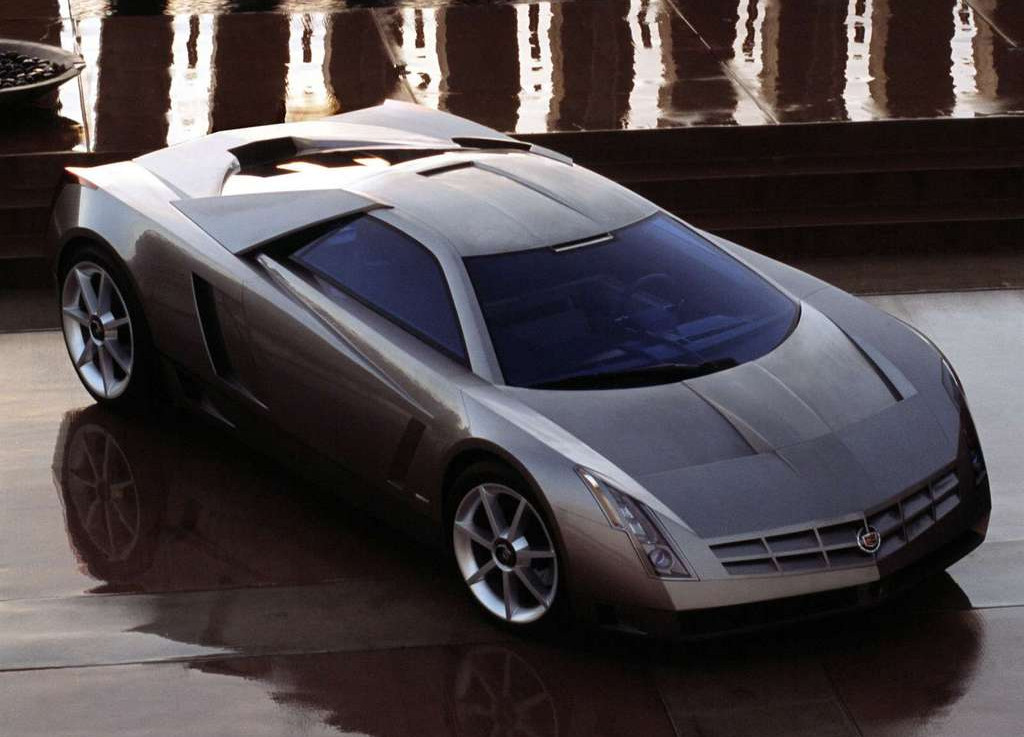 We like thee look of Cadillac’s CTS-V vehicles, but the company is still in the need of real flagship, range-topping model. So the even if the idea of a Cadillac mid-engined model might seem far fetched, it could very well become reality.

If what Car and Driver says is true, then the rumored new flagship model might actually be something that resembles the Cien concept, a car that was first unveiled almost a decade ago (at the Detroit Auto Show in 2002). According to the same source, the two-seater Cadillac would use an all-new platform and one possibility is that it would share a mid-engine architecture with the rumored C8 Corvette. In order to justify building such a model, the car would need to be expensive, at least $150,000 (€115,000) according to Car and Driver.

The Cadillac Cien Concept had a 7.5 L V12 Northstar XV12 engine, which produced 750 hp. This experimental engine featured direct injection and Displacement on Demand, which allowed the engine to run on only six cylinders under light load. The Cien was designed at General Motors' Advanced Design Studio in England. The Cien's  sleek style was inspired by the lines of the F-22 Raptor.

The other direction a range-topping Cadillac could take is the large sedan, code-named “UP”, that could take on the likes of Audi’s A8, BMW 7-series, and the Mercedes-Benz S-class. The end-result should slot above the forthcoming XTS in the range. The decision should be made by the middle of this year. But before anything as exciting as a hugely expensive sports car can come to market, some critical models for the company’s future have to be both prepared and successfully launched.