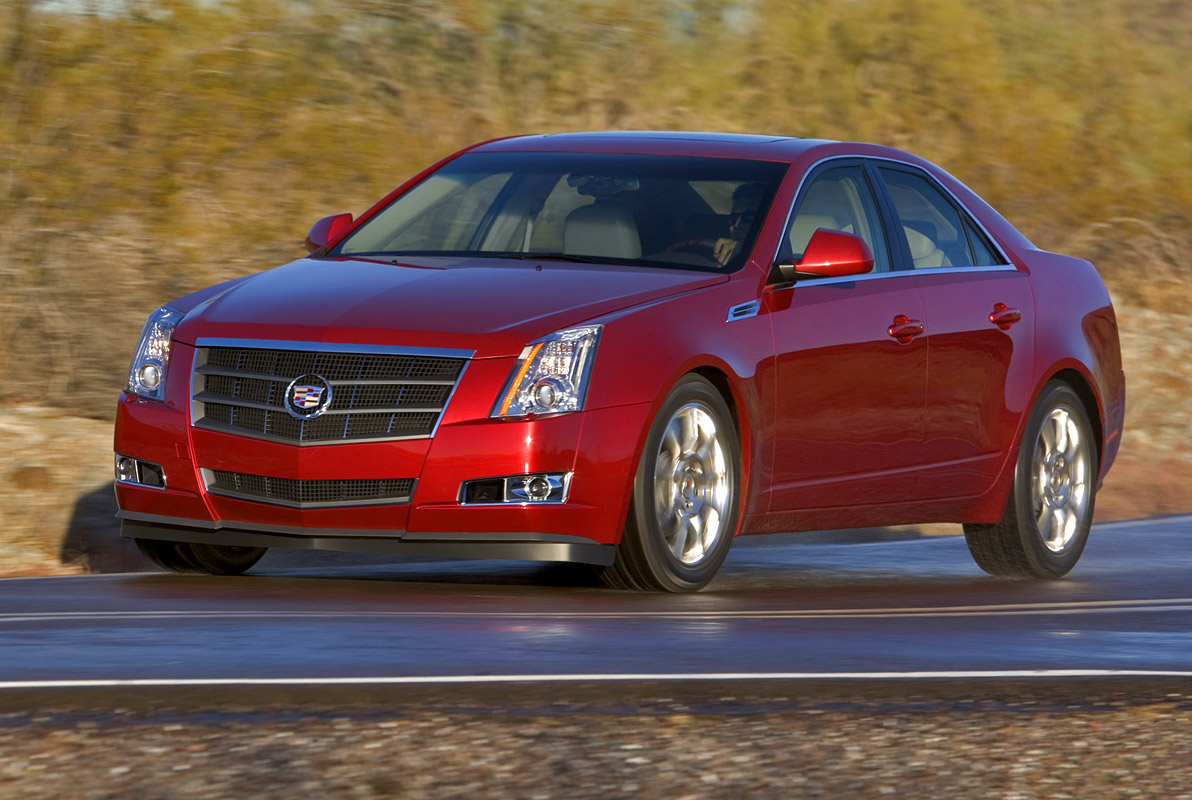 Cadillac CTS Sport Sedan will start offering wireless Internet access capable of achieving speeds of up to 800 Kbps. In essence, installing the Wi-Fi by Autonet Mobile wireless Internet service inside a CTS requires no special software and can be done for $499 at any authorized dealership. The monthly service subscription costs $29, according to a press statement by Cadillac.

Basically, the wireless Internet service turns the car into a mini hot-spot, allowing passengers to access the web using any Wi-Fi capable device, no matter if we're talking about a laptop or a smartphone. More importantly, using 3G mobile technology, the service provides permanent Internet connection even while in motion.

“Consumers today are frequently searching for WiFi access wherever they may be,” said Mark McNabb, North America Vice President, Cadillac. “Adding WiFi is a natural extension of the tech features already inside the CTS, such as a 40 gigabyte hard drive with USB port, a pop-up navigation system featuring real-time traffic and weather forecasts and the exclusive ability to pause and rewind live radio.”

The first models equipped with wireless Internet access will reach the market in April, Cadillac said in the statement, but the technology will be officially demonstrated at the New York International Auto Show between April 10 and 19.

Cadillac explain such an option is almost a must have taking into account the wide array of in-car entertainment features offered by today's models, including digital media libraries, DVD systems with large screens and high-end navigation system. And since we're talking about a mid-size luxury car currently at its second generation, wireless Internet access pretty much makes sense...