The New Fiat: Sky Is No Limit 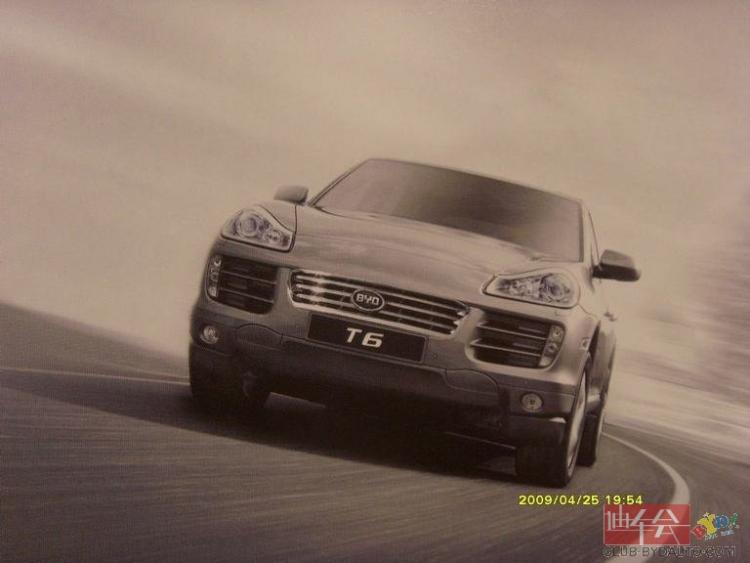 Chinese clones of other vehicles, usually sold in Europe or in the United States, seem to become a common things nowadays, especially after the over-discussed Geely GE limousine "inspired" by Rolls Royce's Phantom. However, this kind of subject is again making the headlines as BYD Auto is currently working on a Porsche Cayenne SUV clone that perfectly resembles the appearance of the popular model sold in Europe and in the US.

As you can see in the adjacent photo published by Carscoop and apparently released on a number of Chinese forums, the so-called T6 looks identically with Porsche Cayenne, with a single main difference: the front logo which now belongs to BYD instead of Porsche. 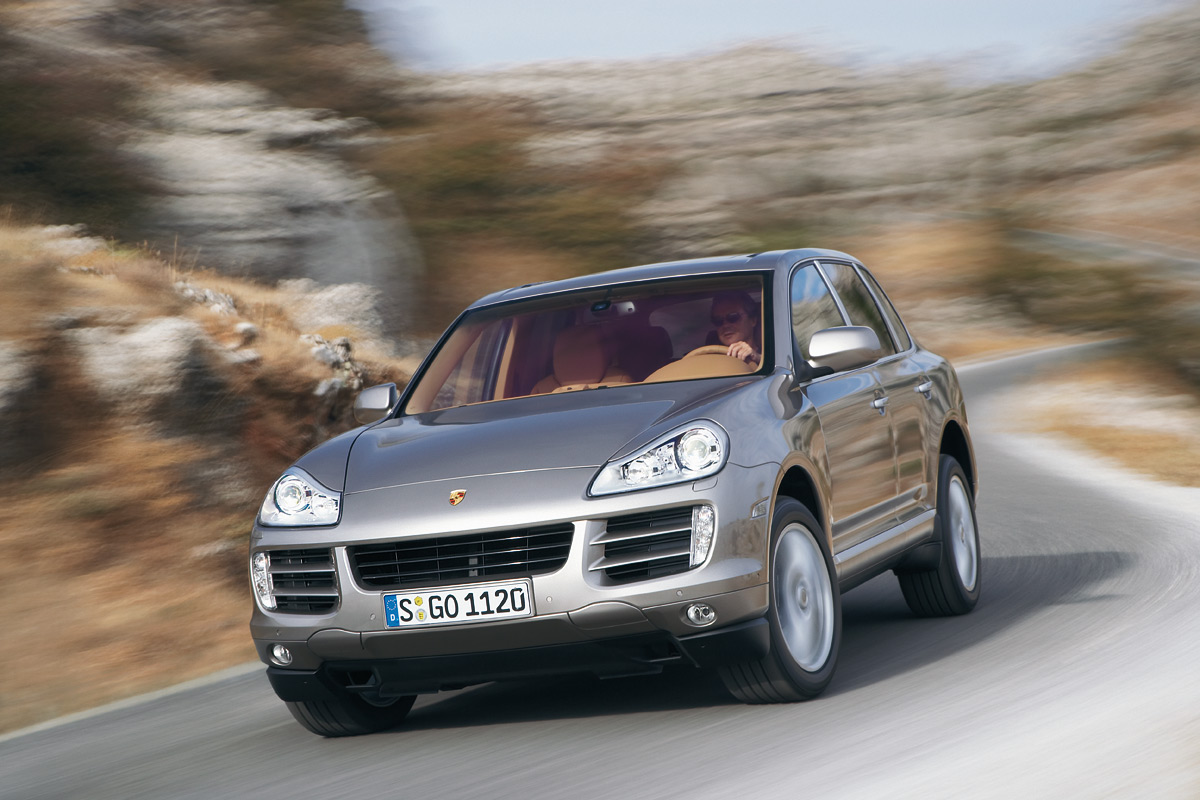 The aforementioned source says the picture might be sourced from an official brochure but, until further information, it might be as well a photoshoped image rolled out on the web just for the sake of media coverage.

An interesting aspect is that the car might be powered by a 2.0-liter engine and is expected to be launched sometimes around September 2010. Just to refresh your memory, the least powerful Cayenne comes with a 3.6-liter V6 powerplant that develops 290 horsepower and 284 lb-ft of torque, with 0-100 done in 8.1 seconds. Obviously, the 2.0-liter unit would be the main thing that would establish the price different, as the Chinese clone is likely to be a lot cheaper than Porsche's very own SUV.

Although some people would quickly purchase one of these shameless clones, we're still expecting for an official statement from Porsche who must decide whether to leave the T6 hit the streets or start a legal action against BYD.