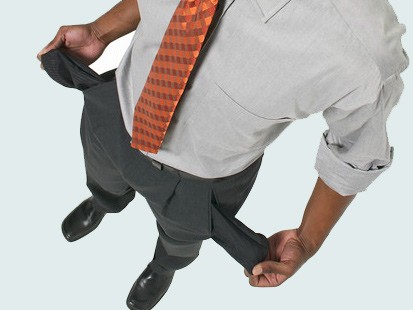 Not long ago, Chinese automotive company BYD was aiming high; with quite a fair share of decent technologies, a warm market to be in and the backing of people like American billionaire Warren Buffett, the only logical way for the BYD business to go was up.

Earlier this year, BYD aimed to become the world's number 1 carmaker by 2015 and the largest auto company in China by the same year. Aside for plans to expand to Europe and North America, BYD has also signed a memorandum of understanding with Daimler to create an electric vehicle destined for the booming Chinese market.

That changed nearly over night. The Chinese company posted, according to Bloomberg, a profit which is 99 percent down for Q3, results which in turn pulled BYD's stock down 10 percent, the biggest decline of the 982 stocks listed in the MSCI Asia Pacific Index.

As an ironic twist, the big plans BYD had are the same which caused the disastrous results in the third quarter of the year. The carmaker planned to expand its product offering to new markets, including the US, but it didn't. To make matters worse, the Chinese government seized seven facilities operated by BYD on the grounds that the carmaker built them illegally.

At the end of 2009, BYD raised its target for 2010 to 800,000 vehicles, almost double the size of the volume registered in 2009. At the time, BYD believed the numbers will be backed by a market which became the world's largest last year, leaping 46 percent to 13.6 million vehicles.

In August this year however, that target has been trimmed by 25 percent, amid declining sales.