1 FIA Yet to Approve Brawn GP Engine Deal with Mercedes

4 Emirates Deny Sponsorship of Honda Racing
Up Next 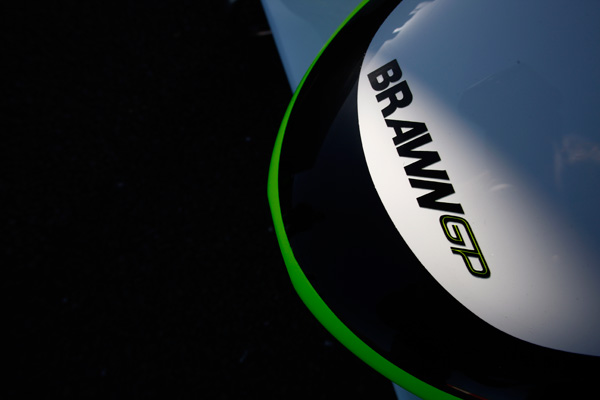 Brawn Grand Prix Formula One Team is allegedly very close to finally signing a title sponsor for their 2009 Formula 1 campaign. Although no official information on the potential deal was disclosed, it seems the future title sponsor of Brawn GP will be a well-known Austrian sport betting company.

The reports linking Ross Brawn's team to Bwin appeared on several French publications, having the sole base of an internal source from Brackley. A future partnership between the two companies would make sense for at least one reason, color-related.

As appeared during Jenson Button's short test-drive last week, the new BGP 001 has a white-black-and-yellow color scheme which will resemble the yellow-black logo from Bwin.com. This would make for a very inspired color matching, should that be enough.

Again, this is simply a rumor, as none of the two parties have issued any statements concerning a future partnership. Nonetheless, a future involvement of Bwin in Formula 1 is not out of the question, as the Austrian brand is already pumping million of euros in their sponsorship deals inside the MotoGP series (leaving aside their financial commitments to several football clubs).

Brawn GP was also linked to a financial partnership with Emirates airline company in late February, shortly before the official launch of the new team. However, the potential deal was denied by the Arab company days after the rumors first appeared in the British media.

Both Jenson Button and Rubens Barrichello are scheduled to test the BGP 001 during this week's test group in Barcelona, team's official showdown this off-season.