Buy This Dad a Beer...if You Don't Value Your Life 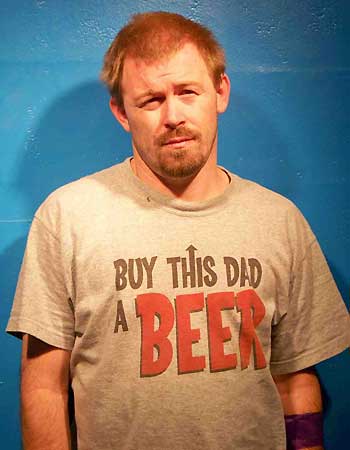 People who drink and drive look like saints compared to what a Bristol, Tennessee, couple managed to pull today. Having way too many beers, 15 according to the proud dad himself, other liquors and some unknown illegal substances, 43-year old Randy Lewis let a ten-year-old take the wheel of his 1995 Ford Windstar.

According to Fox News quoting a Kingsport Times-News report, the young driver lost control of the van going at 90 mph (around 145 kilometers per hour), which rolled and ended resting on its top.

Responding to a call reporting the accident, police found a total of five passengers near the crashed van, the 10-year-old driver, the intoxicated Lewis, who was wearing a shirt that read "Buy This Dad a Beer", another 10-year-old, a six-year-old and 38-year-old Paula Elaine Evans, who reportedly “was trying to swallow as many pills as she could”. 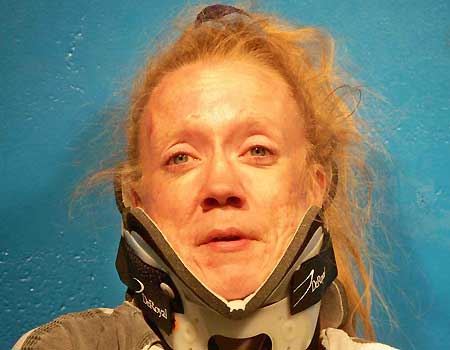 “We received a call that people were trapped in a van, and when we got there they were all beside the roadway. Paula Evans was standing in the roadway when officers arrived and she started swallowing as many pills as she could,” Capt. Keith Elton, public information officer with the Sullivan County Sheriff’s Department, told the Kingsport Times-News.

Fortunately, all passengers suffered but minor injuries, which were treated prior to the adults being jailed and the youths being released to the Tennessee Department of Children Services. The police mentioned that the passengers were related, but didn't provide any specific details.