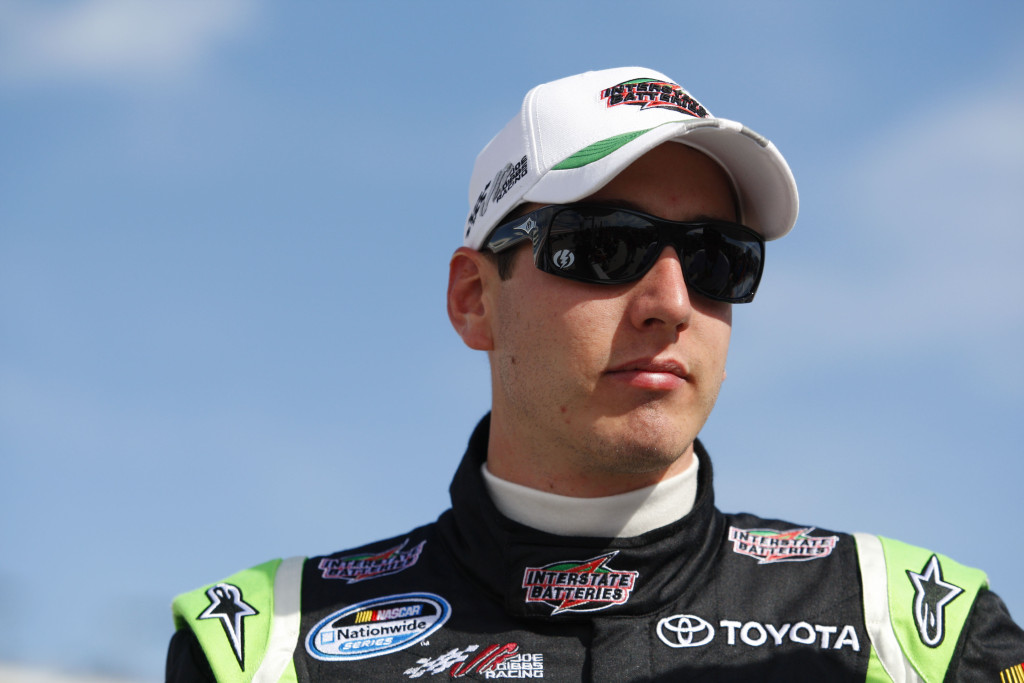 NASCAR has finally taken action against driver Kyle Busch for his obscene gestures during the Sprint Cup race at Texas Motor Speedway last weekend. As confirmed in a press release, the driver of the No. 18 car in the NASCAR Sprint Cup Series – Busch, that is – was handed a $25,000 fine and was placed on NASCAR probation until Dec. 31.

For those of you yet unfamiliar with the incidents at TMS last weekend, we'll remind you that Busch gave one of the NASCAR officials at the track the finger after he was penalized for speeding in the pit lane. Although running in the top pack for most of the time last Sunday, Busch was trying to get back on the track from the pits ahead of the pace car, so he wouldn't be lapped.

As he pushed the acceleration pedal too harsh, he was caught speeding and was consequently forced to make one more visit to the pits. He expressed his frustration by showing the aforementioned official the middle finger, after which he apologized for his gesture later on.

“I accept NASCAR's penalty and realise what I did during Sunday's race at Texas was inappropriate. Even in my relatively short time here in NASCAR, it's pretty obvious to everyone that I wear my emotions on my sleeve,” said Busch after finding out about the penalty.

“Sometimes that passion has allowed me to find that little something extra I needed to win, and other times it's made me cross the line. (...) apologize to NASCAR, its fans, all the partners who support Joe Gibbs Racing, and all the people who work so hard to give me a racecar that's capable of winning races every week.”