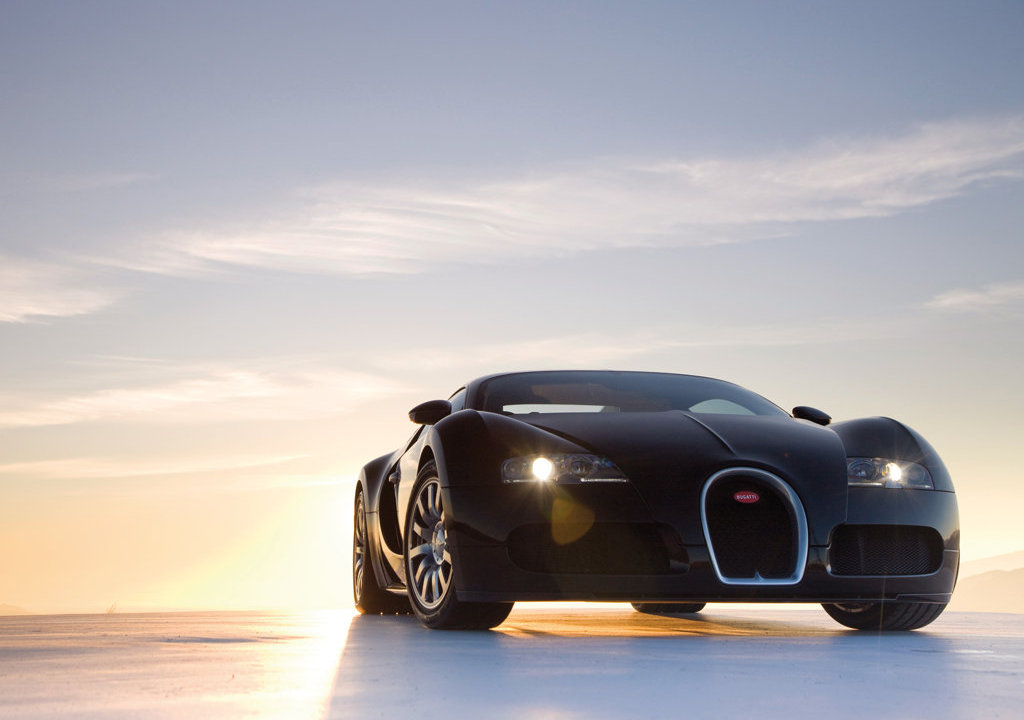 “Increasing fuel efficiency is important for our environment, our economy and our health - and it helps families save money at the pump,” said EPA Administrator Lisa P. Jackson. “This guide will help consumers make the right choice for the environment and for their wallets when buying a car.”

Of course, don't expect Bugatti Veyron buyers to be influenced by these negative numbers as nobody on Earth would expect to go from naught to sixty-two in 3.2 seconds and reach a maximum speed of 253 mph (407 km/h) without burning very much fuel. And by the way, the 8.0-liter engine installed on the Veyron develops 1001 horsepower, so 8 mpg might be pretty good actually...