Bugatti Targeting to Sell 5 Cars in China This Year 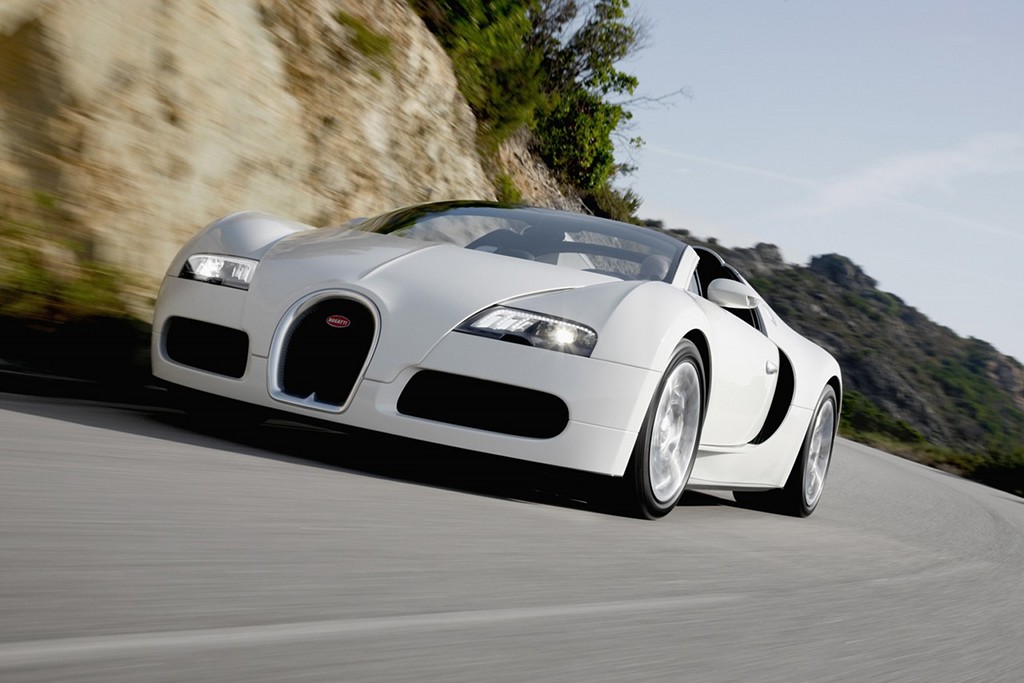 Bugatti, the most exclusive brand in Volkswagen Group’s portfolio, is planning to take advantage of the Chinese automotive market’s potential, with the carmaker setting itself a sales target between three and five cars for this year, as China Daily reports.

The Bugatti Veyron which was exhibited at last month’s Auto China 2010 managed to convince a buyer who was willing to pay $5.56 million (38 million yuan) for it from the first day of the event. The company has decided to organize test drive sessions of the Veyron this year, in order to boost its sales.

According to Alasdair Steward, Bugatti’s director of marketing, sales and after sales, Bugatti sees China as an important developing market.

The executive told the aforementioned source that the company has identified two types of buyers for its cars. The first kind of customers are collectors, who want to add the marque’s vehicles to their garages, while the second type is represented by the country’s extra wealthy people.

Bugatti is currently developing the 16C Galibier saloon, which will enter limited production in 2013. The model will replace the Veyron and will use a detuned version of the current W16 powerplant, which will deliver around 800 hp. The company only plans to build 300 units of the saloon, which will have a price of $1.34 million.