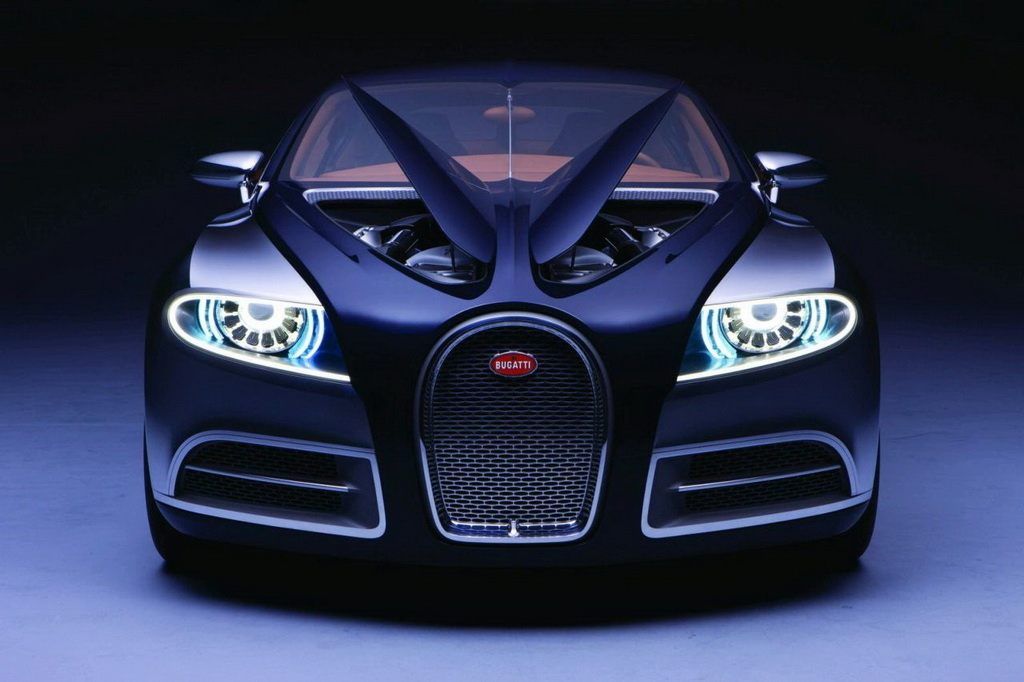 The guys at Bugatti seem like they can’t have enough official or unofficial hyper vehicle records in their portfolio. The company has announced that, from 2013, it will produce the world’s fastest saloon, as autocar reports.

There’s no mystery in the bold claim: the Bugatti 16C Galibier four door saloon will enter (limited) production in 2013, as the 16C Galibier concept has received positive reactions. The decision isn’t unexpected, as the study has been on a special preview tour since last year, a project that had the aim to test the customers’ reaction to the car.

The Galibier will replace the Veyron hypercar, which has been in production since 2005. 200 Veyrons have been produced between 2005 and 2008, when the Veyron Grand Sport model took over. 300 units of the saloon will be produced, each expected to have a price around $1.34 million.

In terms of powertrain, the Galibier is inferior to the Veyron, as it uses a downtuned version of the latter’s 8.0 liter W16 engine, which uses two superchargers instead of four turbochargers. While the Veyron’s powerplant produces 1,001 hp, the Galibier’s unit is expected to offer 800 hp. In addition to that, the Galibier’s engine wont use the Veyron’s DSG double clutch gearbox, but will be matted to a torque converter eight speed automatic transmission.

The exquisite saloon will be built from carbon fiber. An exception to this will be the car’s doors and wings, which will use aluminum. This will allow the car to maintain a decent overall weight, helping it achieve outstanding dynamic capabilities.