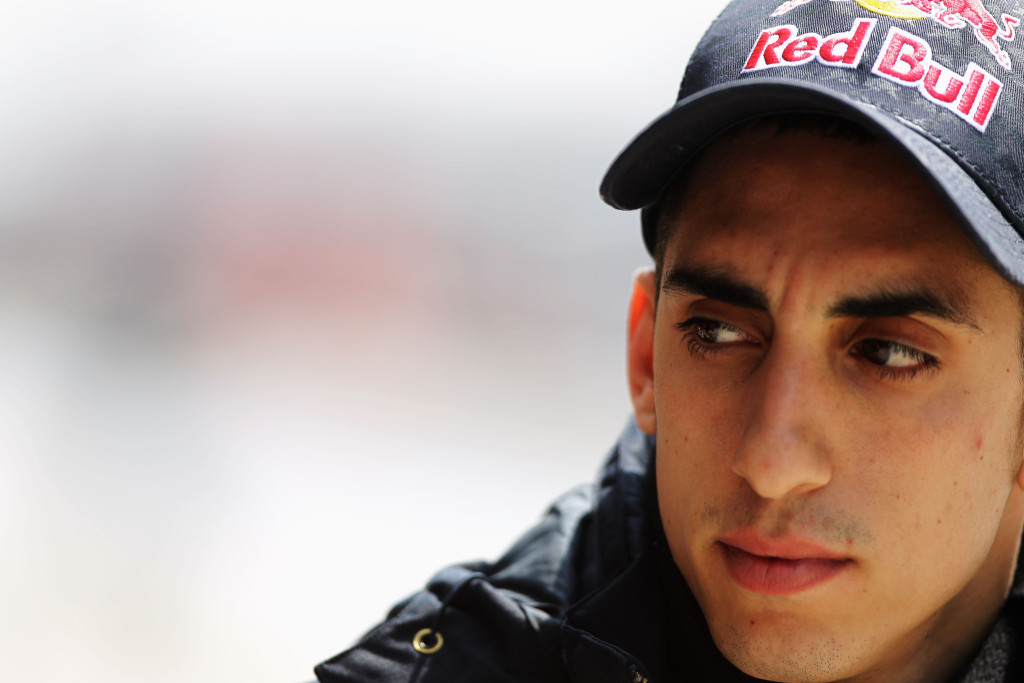 Scuderia Toro Rosso's Sebastien Buemi reportedly asked his team to hand him a brand new chassis from as early as the upcoming Spanish Grand Prix, after his STR5 was involved in plenty of racing incidents in the first 4 rounds of the 2010 Formula One season, as reported by France's Auto Hebdo.

Buemi was taken out of the race in the Australian Grand Prix after Kamui Konayashi crashed into him in the opening stages of the race, while in China the Swiss driver was the victim of a couple of strange incidents in both practice sessions and race.

In the very first practice session of the Chinese Grand Prix, the suspension of his STR5 broke and his front wheels flew off the car at the same time, throwing him into the gravel. The incident forced Buemi to stay in the STR garage for the entire Friday afternoon. What was worse however was the fact that his race was cut after only a few hundreds of meters, as Vitantonio Liuzzi's VJM03 crashed into him in the first lap of the Sunday action.

Even though it is believed all those crashes did not affect the “health” of his chassis in a way that it needs replacement, Buemi asked his team to provide him with a new one in an effort to put an end to his bad luck this season. The Swiss driver is yet to make the scoreboard this season and has so far been outpaced by his younger teammate Jaime Alguersuari in each of the 4 rounds in 2010.

“First I need to go and see the Pope and then to Lourdes. I need to get better luck in some way!” joked Buemi in an interview with Swiss newspaper Blick.