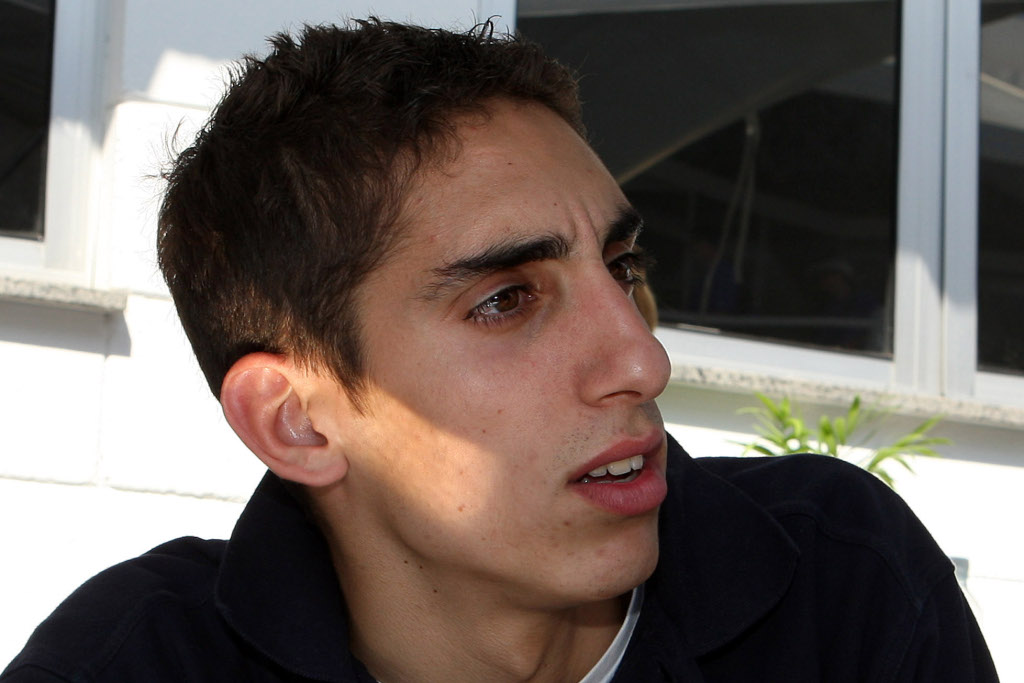 There's no doubt about it, rookie driver Sebastien Buemi will have some tough shoes to fill in 2009. Following Sebastian Vettel's win at Monza last season, people are expecting the former Minardi outfit to further progress in the championship.

The 20-year old driver from Switzerland knows that and, in a very down-to-earth first statement as official Toro Rosso race driver, admitted he will be neither overwhelmed nor over-enthusiastic during his maiden experience in Formula 1. He insisted that keeping a realistic view over things is the only way he can progress in the sport that he's about to officially enter as of the forthcoming Australian Grand Prix.

“You have to be realistic. You have to have self-confidence and put yourself in the best possible situation. But you have to keep your feet on the ground and not get depressed if the results don't come immediately. It will be a tough season and everyone in the team will be working hard to make progress with the car in a discipline that represents the highest form of motor sport,” said Buemi on team's official site.

“In the lower formulae, if you did a good job, then the results would follow, but in F1, that is not automatically the case. Winning in F1 is very difficult and that is part of the game. But you cannot just settle for aiming for a twelfth place; that would be absurd. You have to set yourself a very high standard, but without exaggerating. I won't be world champion in my first year!” added the Swiss driver.

Buemi has already set his goals for the upcoming season, as he aims to first outscore his yet-to-be-announced teammate and only then focus on his 2009 ranking. However, he did point out that teaming with a more experienced driver would benefit his F1 career.

“For me, the important thing is to be in F1 and I don't mind who will be my teammate. Maybe if he has a lot of experience, I will be able to learn and progress more quickly from watching him. For me personally, I would at least want to be quicker than my teammate,” added the Swiss driver.