3 Audi A4 Returns to the BTCC

4 2011 Honda BTCC Drivers Announced
Up Next

BTCC Preparing to Start Its Engines 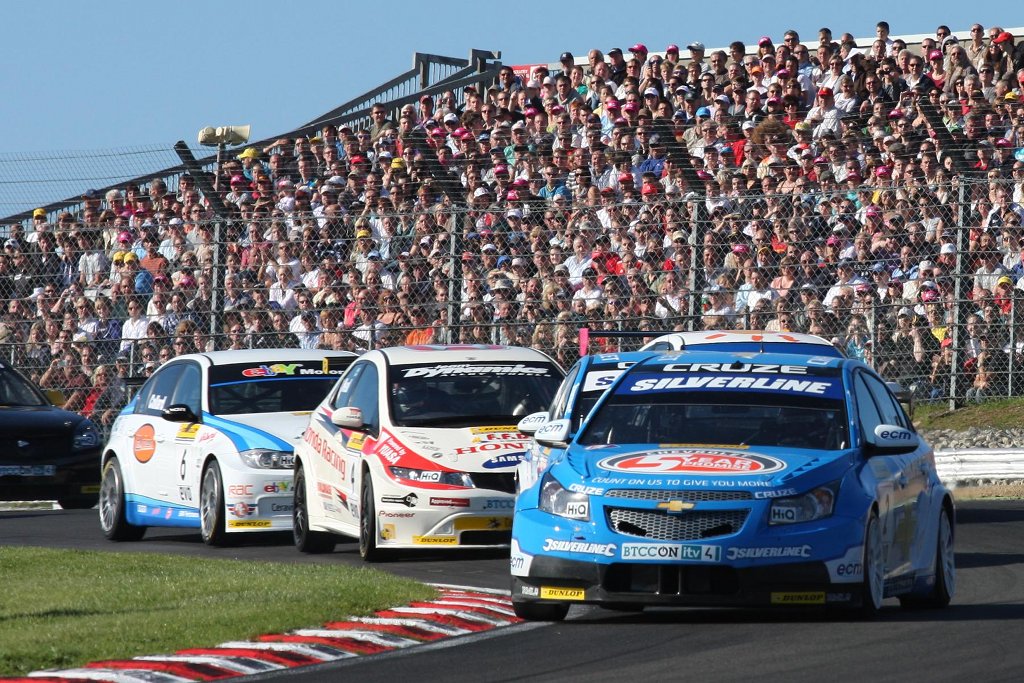 Less than three weeks separate us from an explosion of motorsport that will take place in the UK. We are talking about the British Touring Car Championship season opener, which will be held at the Brands Hatch circuit in Kent on Sunday April 3.

This year’s BTCC season includes 10 events and will take drivers to nine top circuits across the UK. The adrenaline-packed races will be hosted by counties like Kent, Derbyshire, Leicestershire, Hampshire, Cheshire, North Yorkshire, Norfolk, Fife and Northamptonshire.

“Back to the championship’s opening day of the season at Brands Hatch on Sunday 3 April and it will be the venue’s short, doorhandle-to-doorhandle and often controversial Indy circuit on which the BTCC’s first three races of 2011 will take place – supported by a further seven races from the Ginetta GT Supercup, Ginetta Junior, Porsche Carrera Cup, Formula Renault UK and Renault Clio Cup categories. It all adds up to a packed race-day programme featuring the very best in saloon, single-seater and sportscar action and the perfect launch pad to the UK motor sport season,” states the press release.

“Let the children come to me” - this seems to be one of the BTCC’s mottos. In other words, all children up to the age of 12 can attend the races for free.