5 Force India Consider Bruno Senna for 2010
Up Next

Bruno Senna Would Have Turned Down Toro Rosso Drive 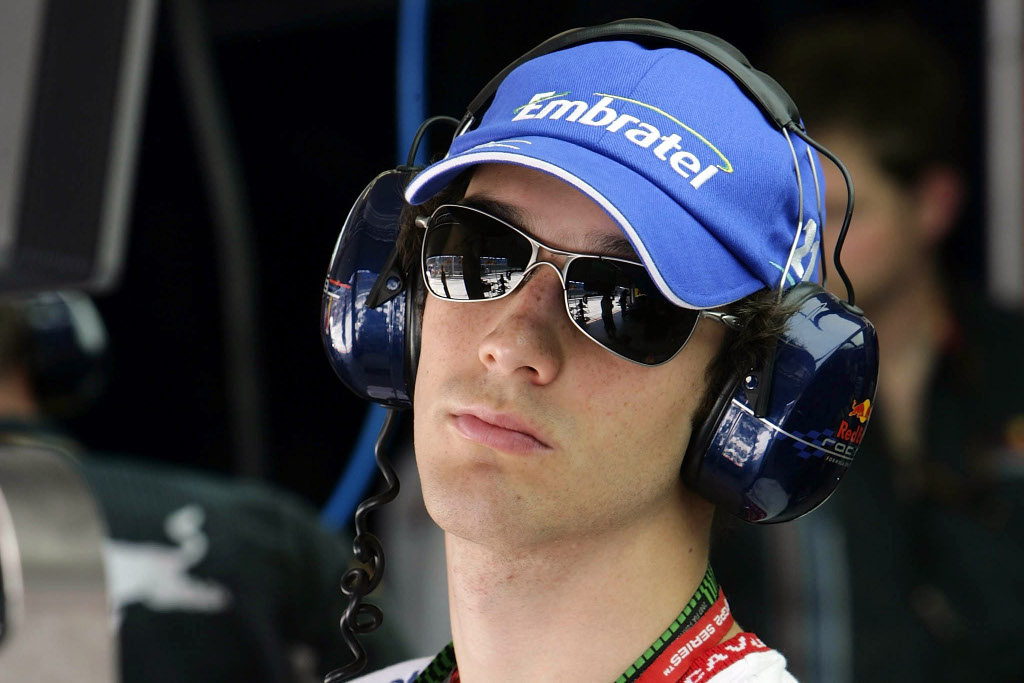 While linked by several media channels to a driving seat for next season's Formula One Championship, Brazilian driver Bruno Senna is currently enjoying his sabbatical from the motor racing world. The former GP2 Series runner-up revealed he is making the most of his time off from racing and is waiting for things to cool off before starting negotiations for an F1 spot.

“I'm in Miami, having some time off and waiting for the (political) mess in formula one to resolve itself so that I can manage to have some productive chats with people,” Senna was quoted as saying to GP Week magazine this week.

The Brazilian admitted that, after the first few races of the season, he was bullish of his chances to making a mid-season debut in Formula One this year, but reckoned that this is no longer a possibility for him. Senna actually insisted making a sudden appearance in an F1 machinery without some decent prior testing is out of the question.

“It would do more harm than good to jump in with no testing. It's better to wait and do things properly for next year,” said added Senna.

The Brazilian was offered a job with Scuderia Toro Rosso prior to the 2009 season, but turned it down because of his ongoing negotiations with Brawn GP. Earlier this month, Senna was linked with a drive for the Faenza based outfit once more, after it was confirmed that Sebastien Bourdais will no longer compete for STR in 2009.

With at least 6 racing seats up for grabs for 2010 – Campos Grand Prix, US F1 and Manor Grand Prix – Senna doesn't seem too worried about next year's opportunities. The latest rumor links him with a potential drive for Campos GP, while backed by Brazilian oil company Petrobras. Adrian Campos, the team's owner, admitted he will likely reveal the name of at least one driver during the European GP, at Valencia.