Britney Gets Behind the Wheel, a Helmet also Involved 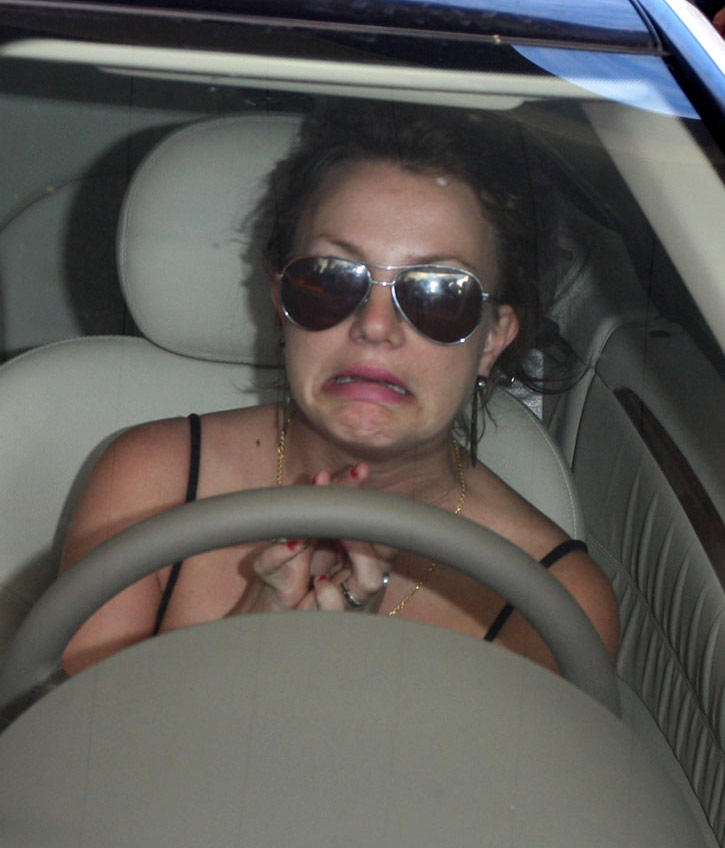 Pop princess Britney Spears hasn't been herself for the past ... years, and driving was never a skill she mastered, courtesy to that being the hoards of paparazzi whose feet she's driven over or the numerous motorists she's hit-and-run on Hollywood's roads.

So any news that she's gotten behind the wheel should be of some concern for the residents of California. well, fear not dear Californians, Britney has not been unleashed on the roads (which is more than we can say about the airwaves, as her new singles has already invaded our radios).

TMZ just got a clip that shows miss Spears “riding dirty” in a go-kart at the Dromo 1 go-kart center in Orange, California. The funny thing is that the clip doesn't show that much of the actual race, just a helmet-wearing Britney zooming past the wobbly camera (and we use the term “zoom” lightly).

Then the shot cuts to Britney coming out with a small cup in her hand. A consolation award maybe or did the other racers let her win? Anyways, this is the last thing Brit needed in her cupboard at home, one more award to help her collect the dust. It's not like she hasn't won a gazillion musical awards for God knows what.

Leaving all things aside, it's good to see Britney enjoying herself responibly and taking the danger off our streets. At least the paps feel a lot safer when there is a tire wall between them and the diva in case something bad should happen. There will be no more running over of feet, or, if it does happen, the unfortunate photog will have to put with the small kart rather than Britney's weighty yet posh Mercedes.