After a trial period of six months, British Gas has found that electric mobility doesn't need to be a thing of the future. The company has decided the Nissan e-NV200 is a perfect commercial vehicle for them and have already ordered an initial batch of one hundred examples.
1 photo
The trial period covered an unusually harsh winter, usually the achiles heel of any electric vehicle. But the Japanese automaker's powertrain, which is borrowed from the Leaf EV, proved up to the job.

“We have been extremely impressed with the performance of the Nissan e-NV200 during our winter trial,” Colin Marriott, general manager for fleet at British Gas, said in a statement.

28 e-NV200s were part of one of the biggest electric commercial vehicle trials in the world, certainly in the biggest in Britain. They say that over 60,000 miles were traveled between them during typical home service visits. 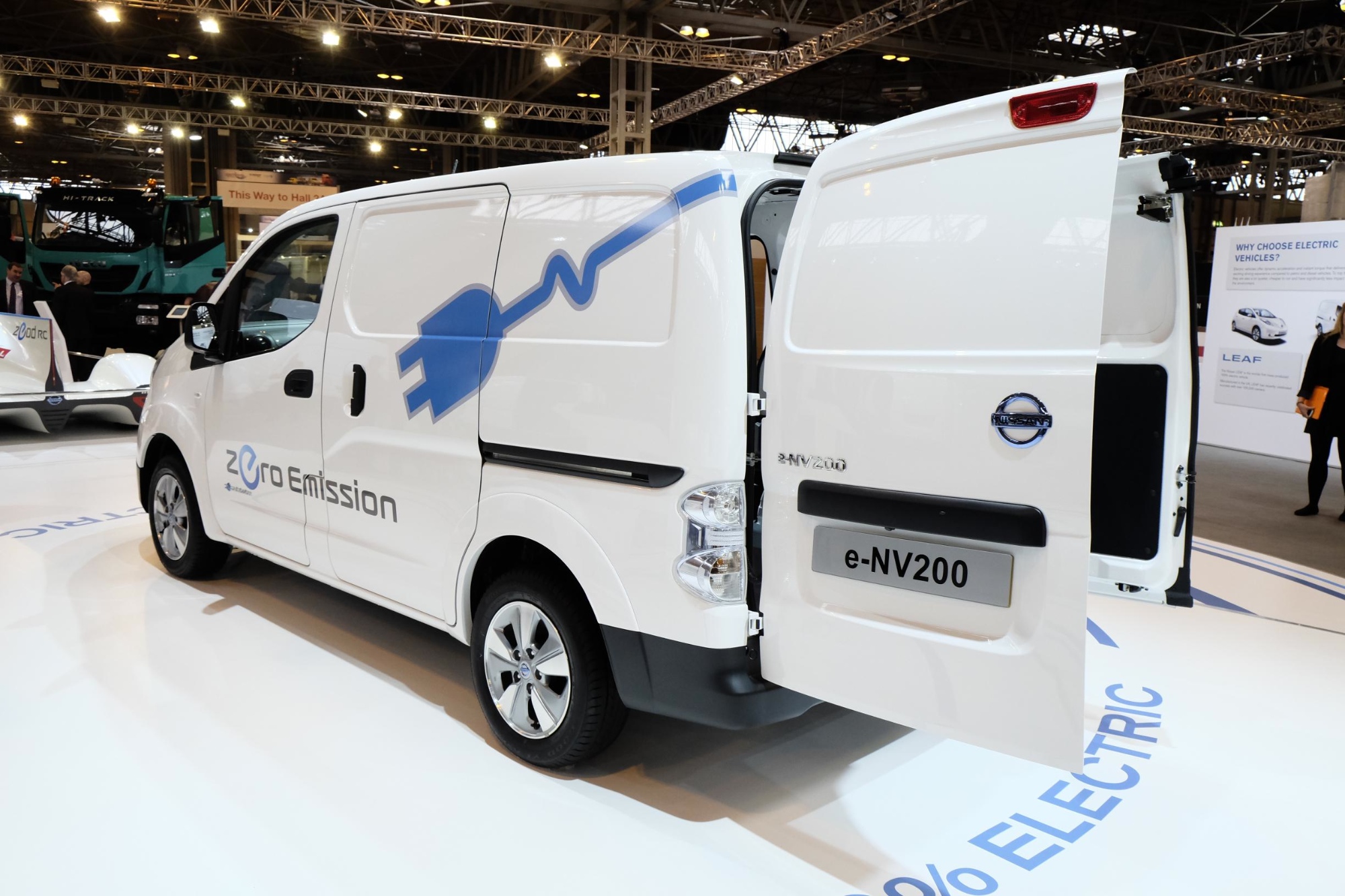 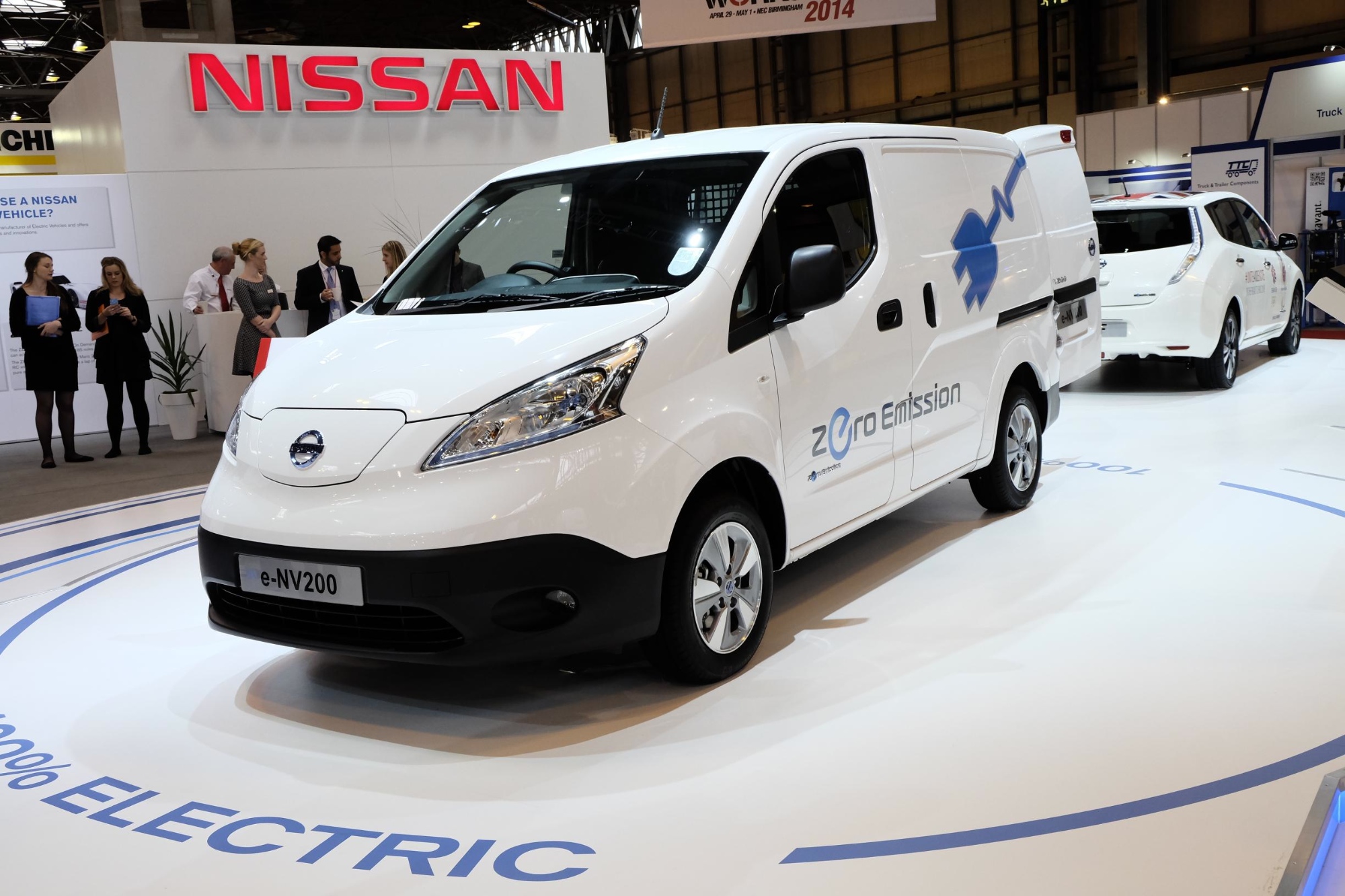 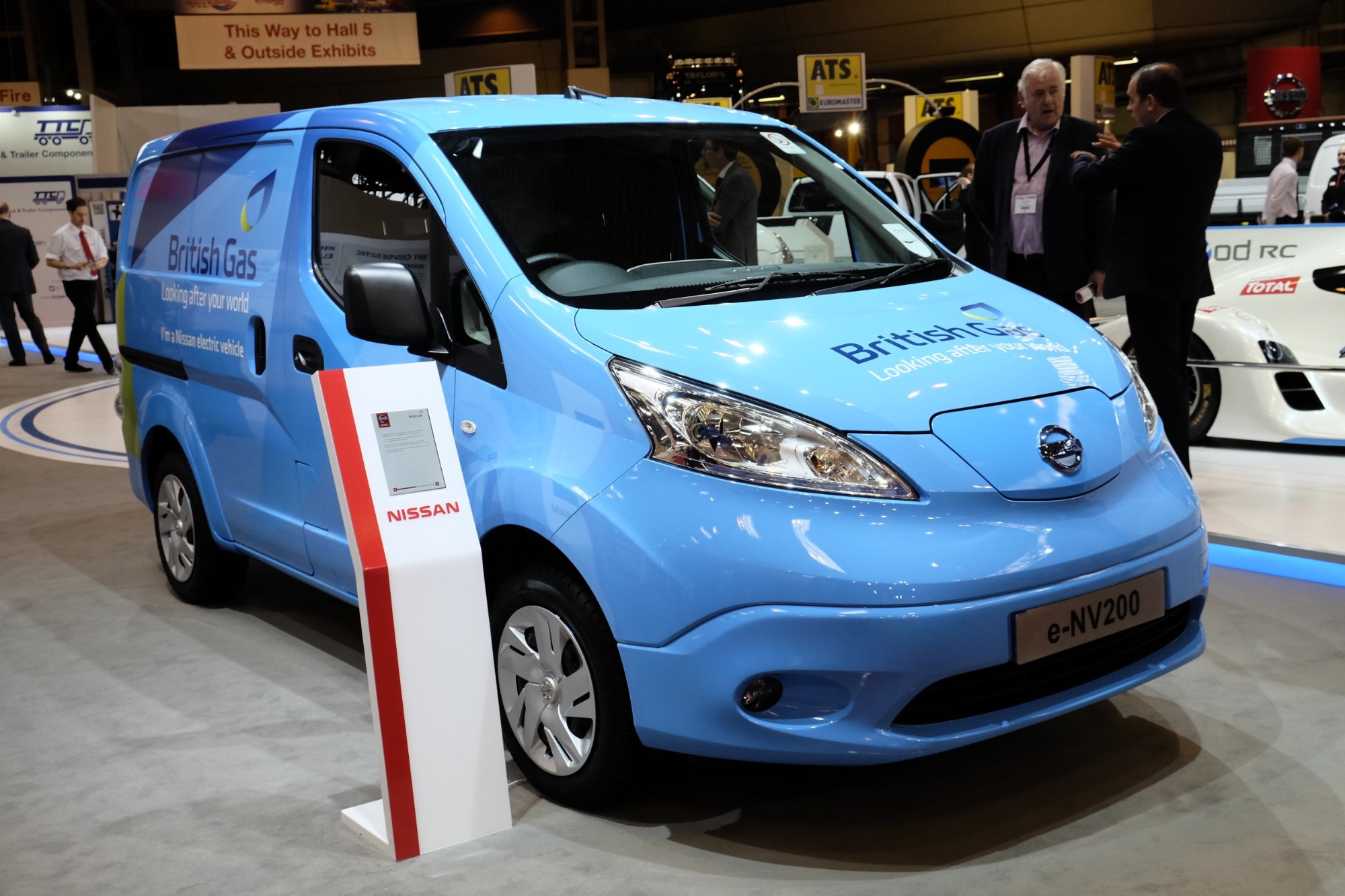 Paul Kidd, a British Gas Service & Repair engineer from Northumberland, said: “I can sometimes spend hours each day driving between customer’’ homes, but the Nissan e-NV200 made that just a little bit easier. It was smooth, stress-free and I was really disappointed when I had to give it back.  I would absolutely recommend the van to other engineers, particularly as the technology improves and more charge points are installed. It’s definitely the future.”

The e-NV200 electric van, which is manufactured at Nissans plant in Barcelona, is available in 3 body types: van, combi and ludo. All of them offer up to 170 miles of driving range on a fully charged battery. What's more, compared to a regular non-electric van it offers 20% less maintenance costs