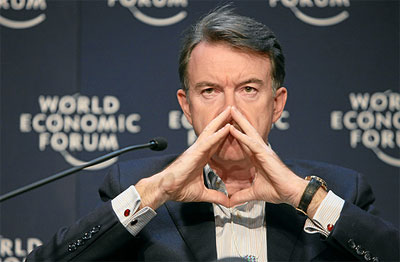 The United Kingdom government today announced it will provide up to 2.3 billion pounds ($3.25 billion) to domestic struggling automakers in order to prevent job cuts and reorganize their production line following the massive loss caused by the global recession. According to Reuters, the government also announced an additional 35 million pounds funding program for “training in the British car industry”.

Even though most carmakers welcomed the news and praised the government's decision, the announcement still raised a few eyebrows in the automotive world as some officials are still worried that the complex nature of details plus hard-to-met requirements may block the deal from going further.

"The industry welcomes the fact that the government is taking the matter seriously, but the devil will be in the detail," said a spokesman for the Society of Motor Manufacturers and Traders, according to Reuters. David Smith, chief executive of luxury carmaker Jaguar Land Rover, also admitted that supporting the ailing car industry was a vital step for the British government, but was pretty reticent about the funding program as details could cause unexpected problems.

The United Kingdom government will guarantee up to 1.3 billion pounds of auto loans from the European Investment Bank, Reuters wrote, while an additional billion pounds will be sourced from local resources.

"For the future, Britain needs an economy with less financial engineering and more real engineering," Business Secretary Peter Mandelson was quoted as saying by the aforementioned source. Mandelson also pointed that the British car industry was placed in the “front line of the downturn”, explaining that helping the ailing companies is vital for the local economy.

Even though the British automotive industry is mostly based on foreign companies, including Nissan, Honda and Ford, nearly 800,000 Britons are currently working in this market.