1 Domenicali Concerned with Ferrari's Lack of Pace in Shanghai

3 Hamilton: Pressure Is Now on Massa

5 Schumacher Impressed by Hamilton's Improvement
Car video reviews:
Up Next 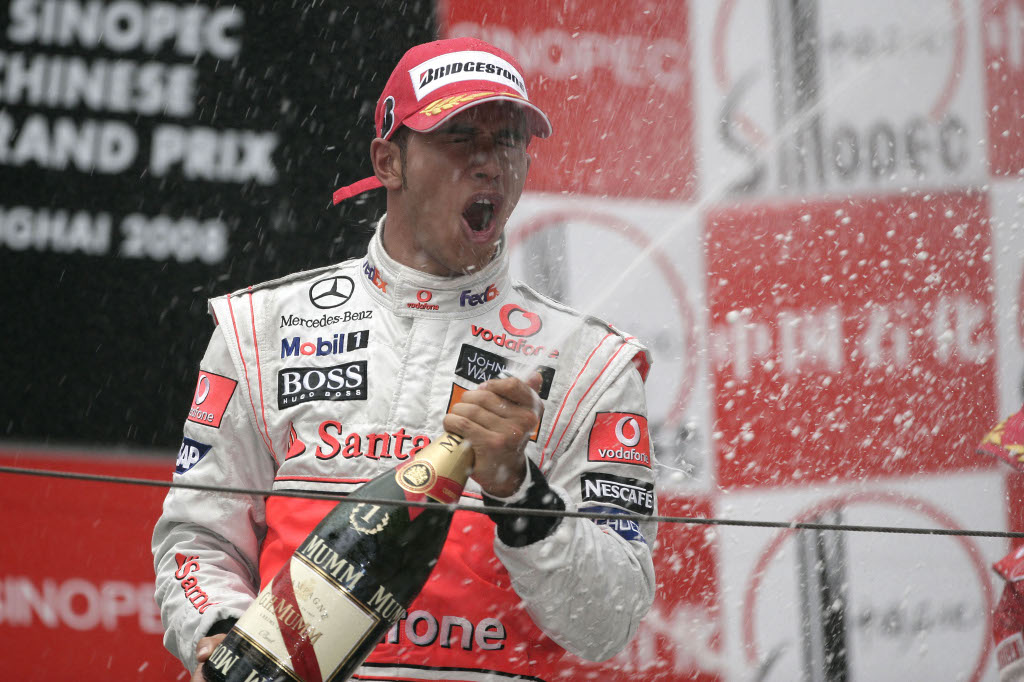 Flavio Briatore changed his approach on the title fight before the Brazilian Grand Prix, admitting the he was wrong to slam Hamilton's chances of winning the championship this season. Following the McLaren's driver winning the Chinese race last weekend, the Renault managing director said he would put all his money on Hamilton for the season's finale.

“There is still one race to go. Normally, if I need to put money on anyone, then for sure I will put it on Hamilton. He has much more chance than anybody. But if I am asked to gamble then I will gamble on Massa because that will pay me more if I win,” said Briatore in a short interview for autosport.com.

The Italian previously mocked the Englishman's chances of winning a maiden title inside F1, stating that “in my opinion Hamilton will try again to throw away the title. He and McLaren were good last year already: to lose it with a 17-point advantage with two races to go is worthy of the Guinness World Records. If someone gets in the Guinness like that, he can really repeat himself with just five points of advantage. In my opinion Massa will win the title”.

After Hamilton smashed the competition at Shanghai by topping both practice and qualifying sessions in China while also winning the race in style, most McLaren critics changed their opinions on the Brit. Fernando Alonso and Michael Schumacher were the first to reckon Hamilton's outstanding performance this season.

“He has learned from last year for this year. I think we saw two or three races ago he had the possibility to win the championship already and he did not. I believe when you are fighting for the championship you need to look at the points, not only the victories,” added Briatore.

The odds are now clearly in favor of Ron Dennis' protege, as Hamilton is only 3 points away from clinching the world title. Even if local favorite Felipe Massa were to win his home race at Interlagos, a simple 5th place would be enough for the McLaren driver to top the championship table. While Massa will be using a brand new engine in Brazil, Hamilton is set to benefit from the same unit he used in China (along with a 3-race-old gearbox).