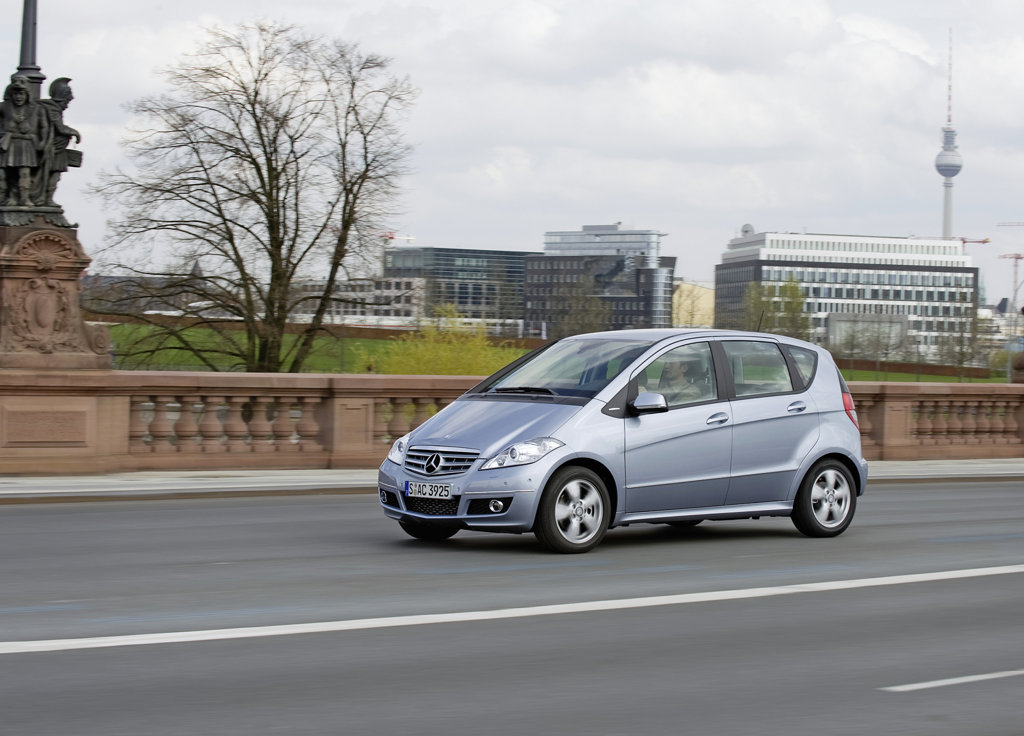 Following a failed attempt to start production of the A-Klasse in Brazil in the late 1990s, it would appear the German carmaker is once again contemplating the idea, as the vice president of marketing for Mercedes Benz cars, Phillip Schiemer, hinted.

According to just-auto.com, Mercedes will revamp the Juiz de Fora facility in the Minas Gerais state. Built in 1999 as a production hub for the A-Klasse, the plant currently produces, in very small numbers, the CLC sports hatchback.

The production of the A-Klasse in Brazil was stopped in 1999, after 63,436 units had been produced. The state of the Brazilian economy at the time made the facility one of the less inspired investments made by Mercedes.

The unofficial confirmation of a second attempt to manufacture the A-Klasse in this region comes just when increasing rumors pointed to a Chinese buyout of the Juiz de Fora plant. According to Schiemer, several body versions of the A-Klasse may be built here.

“Although any proposal will be assessed, the unit has less excess capacity now. Today I would say there are fewer doubts about its future. I dare say that the plant might get a second chance. Perhaps a high-volume model to make use of its full capacity,” Schiemer was quoted as saying by the source at the 2010 Geneva Auto Show.

“In theory, alongside the current monovolume, it is possible to develop a hatch, a SUV, a saloon, an estate, who knows, a convertible. One of these options for Juiz de Fora would be reasonable.”