1 Button Not Asking for Outrageous Paycheck from Brawn

4 Brawn: "Raikkonen Is Too Expensive!"

Brawn - No Driver, No Sponsor, No Mercedes Deal! 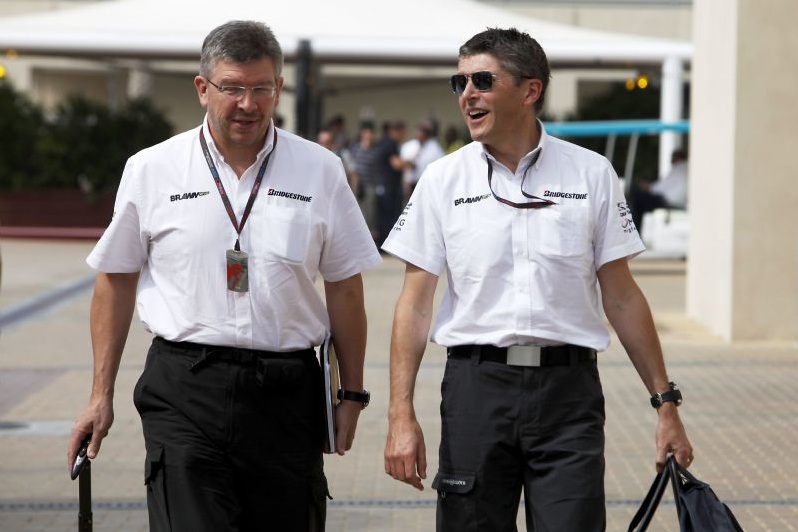 Although they have won both the constructors' and drivers' championships last year, Brawn GP's future in Formula One seems surrounded by a multitude of doubts. First of all, the Brackley based team doesn't have a single driver confirmed for the upcoming season. Secondly, their buyout deal with Mercedes Benz doesn't seem like it's going to happen next season. And thirdly, their sponsorship deals are still pending for the 2010 season.

With the Jenson Button-Brawn GP dilemma already covered by us in recent days, let's focus on the team's other two problems. Regarding their partnership with Virgin Group, their main sponsors for the 2009 season, team boss Ross Brawn was quite frank when evaluating the chances of continuing that commitment through 2010.

“We had a great year with Virgin but they have different ambitions next year so it's unlikely you will see their name on the car next year. They had the faith or good luck to be with us from the start and won a Championship with us but it doesn't look like they will continue,” said Brawn.

In addition, the “Big Bear” held his excitement over the projected Mercedes Benz deal. The German manufacturer is reportedly looking to buy in 75% of the Brawn GP shares next season, but the deal is likely to be blocked by Merc's current partners McLaren F1 Team. The German car maker owns 40% of McLaren's shares and the contract between those two is due at the end of 2011.

Until then, McLaren has the veto right to block any buyout initiative from Mercedes, as well as the use of Mercedes' brand in Formula One.

“Mercedes is a very important part of our team and without the engine we would not have won the Championship. It was the best engine in Formula One and we have formed a great partnership together. We are looking at all opportunities for the future but it is too early to announce anything yet,” added Brawn.