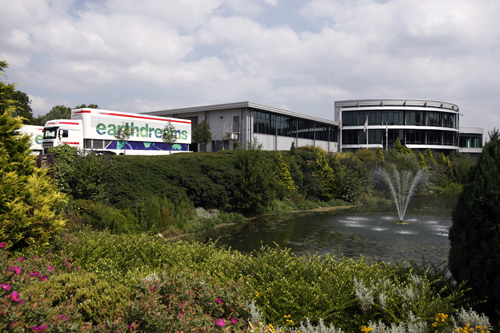 Although Brawn Grand Prix managed to secure their first financial partnership for the 2009 Formula 1 season – with British clothing manufacturer Henri Lloyd – that didn't necessarily mean good news for all employees at the Brackley headquarters back in England.

According to local newspaper The Banbury Guardian, team's new owner Ross Brawn has shed no less than 275 jobs ahead of the new season. The same source reveals that the decision was announced via a letter to the employees in question. As a result, Brawn GP will tackle the new season with approximately 425 employees.

The potential cut in jobs at Brackley was more of a “chronicle of a death foretold”, as most of the British media announced such a measure would be put in place once Honda would finalize their management buyout to Brawn. With less money to play with, Brawn had no other choice but to cut more than one third of team's personnel in order to secure the financial survival through 2009.

Renault has recently announced they reduced salaries of all their employees working at the F1 headquarters in Enstone, including the two official drivers Fernando Alonso and Nelson Piquet Jr. As reported by the British media earlier this week, two-time world champion accepted a cut in revenues of more than 30%, from 12 million to 8 million euros.

Several other teams have reconsidered their spending ahead of the new season, with most of the cost cuts being made in the testing and aerodynamic compartments – due to the in-season ban and the reduction in aerodynamic wind tunnel usage implemented by the FIA.