2 Money Problems between Brawn and Jenson Button
Car video reviews:
Up Next 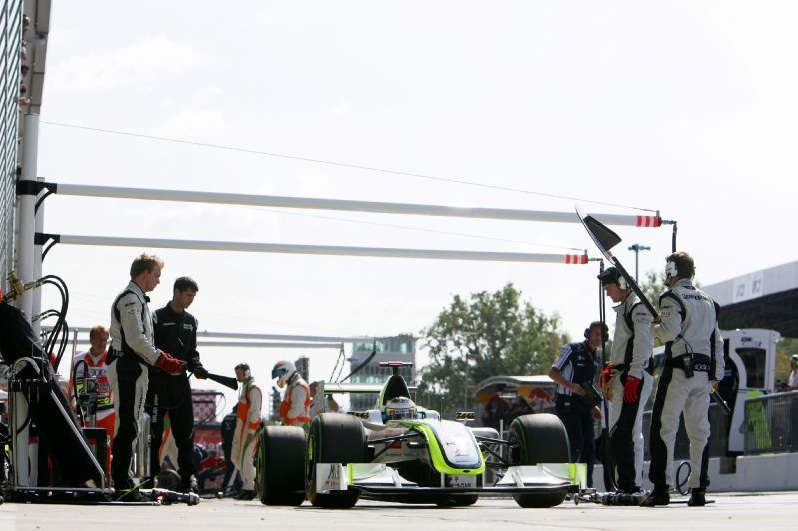 Although they have walked away from the 2009 Formula One Championship with both drivers and constructors titles, there seems to be little enthusiasm in the Brawn GP garage. According to a media report in the UK, the majority of the Brawn staff is unhappy with their financial arrangements at Brackley.

And we're no talking about 2009 salaries or anything, but bonuses for becoming the winningest team in the ongoing season. Jenson Button is reportedly one of those members of the team financially unhappy, as he also agreed to a 50% cut in salary prior to the start of the season. The situation was unveiled by The Telegraph, whose reporters note that the low spirit within the Brawn garage may lead to some of the employees leaving Brackley for other outfits.

“News of the discontent at Brawn has filtered down the pit lane prompting rival teams, including Red Bull, McLaren and Ferrari, to attempt to lure the top brains behind the championship-winning car with lucrative job offers,” said the report from the aforementioned publication.

As far as Button is concerned, the new Formula One champion is currently on his way to renegotiating his contract with the team for 2010, with several reports claiming that he'll likely remain with Ross Brawn for at least one more year.

The team's CEO Nick Fry also made it very clear that the contractual obligations of the team will not be discussed in public but insisted that Brawn will honor their projected money bonuses shortly after the Abu Dhabi Grand Prix.

“Salary negotiation is not something we do in public. However I will say that any and all contractual bonuses will of course be paid. We will be sitting down with Jenson after Abu Dhabi to discuss his contract,” said Fry, according to the Telegraph.