1 Mercedes Not Worried about Schumacher's Motorcycle Test
Car video reviews:
Up Next

Brawn at the Factory, Not Fishing in Norway 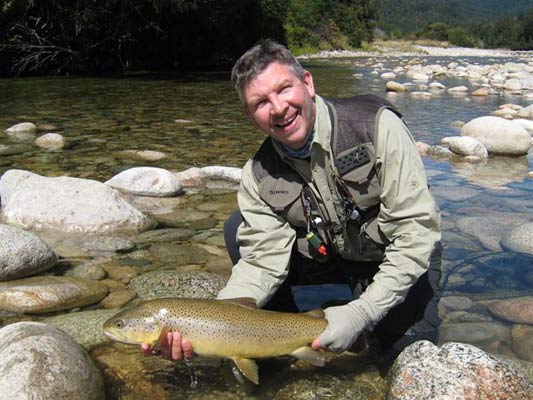 Ross Brawn did not spend a few days fishing in Norway this week, but was at the Brackley factory since the very end of the British Grand Prix weekend. The information was revealed and clarified by a source from within the Mercedes GP team, following a report in the German media that suggested the team boss had gone on a four-day fishing trip with Jacques Laffite in Norway.

“Ross has been at the factory this week,” said the source, according to a report from the GMM news agency.

Initially, Cologne tabloid Express suggested than Brawn had taken a few days off to enjoy his favorite hobby outside racing in the Northern European country. The story was connected to Michael Schumacher's day off earlier this week, which he spent on his private Honda CBR 1000 Fireblade on the Dijon-Prenois circuit in France.

However, Brawn seems to have no intentions of leaving the Brackley site until early August, as his team is still very much behind the championship leaders McLaren-Mercedes in the manufacturers' classification (152 points) with half of 2010 season gone. Mercedes GP has recently introduced some major updates for their W01 so everybody is working at full potential to squeeze the best out of the new parts.