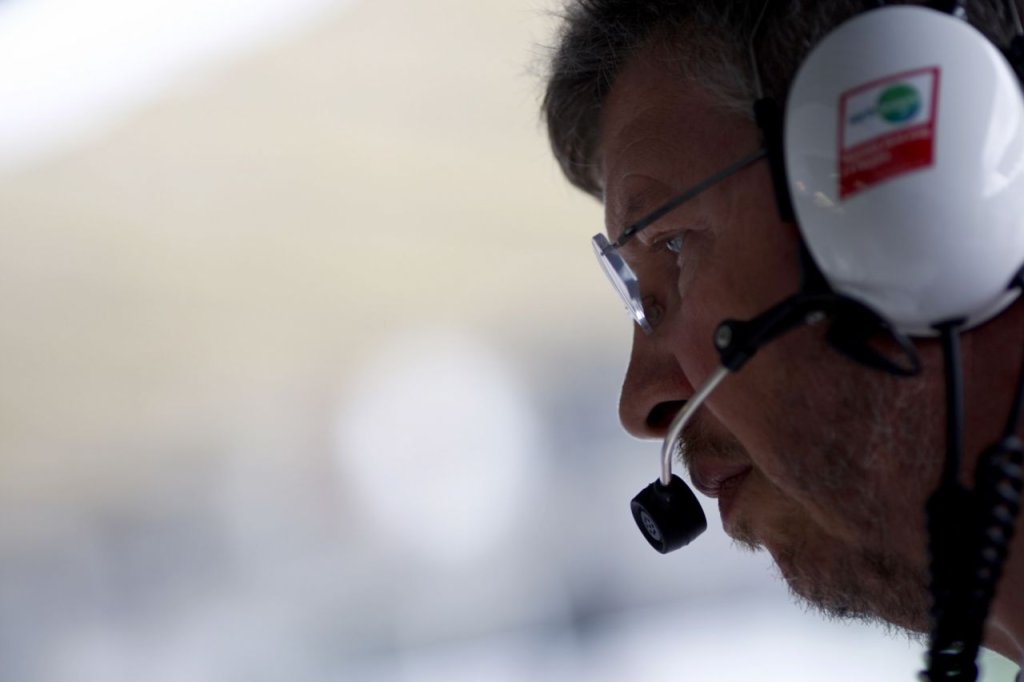 “We would love it if it were true, but it's pure speculation from various members of the media. It's just been one of those rumours which has developed a life of its own. There has been a huge amount of interest. It's now got to the stage where we need to filter out the serious from the not so serious. We're all hopeful that something will happen and we're anxious to turn up the wick again in the new year,” British newspaper The Daily Telegraph quoted Brawn as saying.

The British manager admitted that there are a number of investors interested in purchasing Honda's F1 outfit, but that nothing has been settled for 2009. Apart from Slim, it is believed that another big player interested in purchasing the team is Prodrive's boss David Richards, should he manage to secure the financial backing from the Kuwait-based Dar Investment.

According to Sunday's edition of Italian newspaper La Stampa, Slim had already secured the buyout, with Jenson Button and Bruno Senna as main drivers for the upcoming season. The budget for next year would have been around $300 million.

However, the Telmex Racing Team issued a statement earlier today, denying all rumors on the matter, while also insisting no negotiations have been under way concerning Honda's F1 team takeover.

“Escuderia Telmex informs you that Carlos Slim Helú did not buy and did not close any negotiations with the Honda F1 team, as all the information and assumptions on the matter have been completely false,” read the statement.