1 The First Electric Motocross Event Was in Vegas
Coverstory 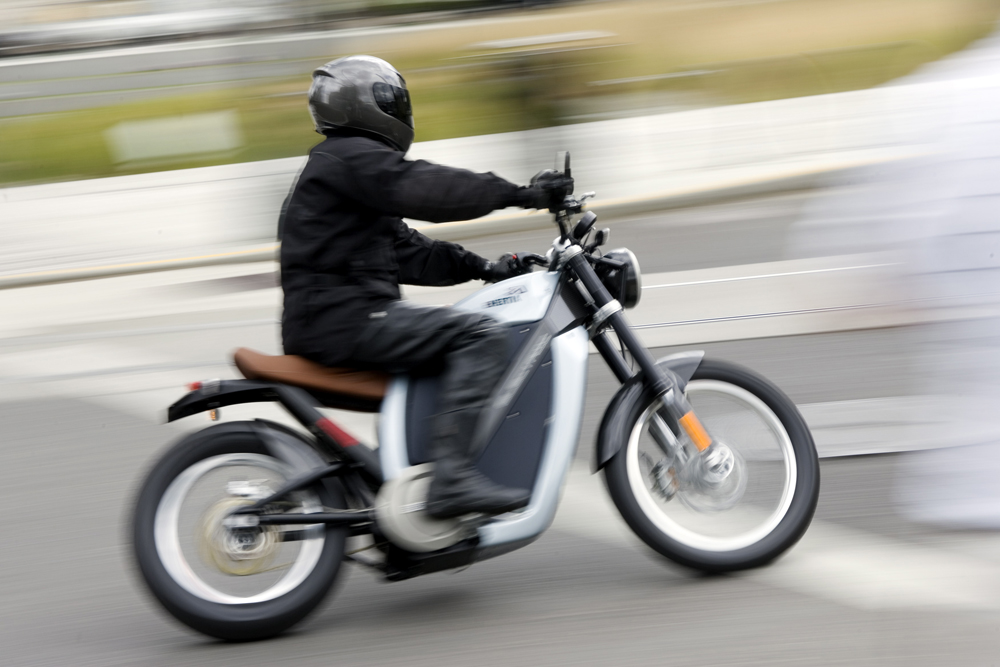 Electric motorcycle manufacturer Brammo has big plans for its debut at the world’s first zero emissions motorcycle race. If you didn’t know it by now, the TTXGP race is scheduled for June 12, 2009 on the Isle of Man, with race teams from USA, UK, Italy, India, Germany, Austria competing.

After AMA racing champion Aaron Gobert track tested the Enertia, Brammo decided it’s for the best to add a second Enertia TTR motorcycle and a rider to its TTXGP race team.

"We're thrilled to show off our innovation and creativity to a world-wide audience," said CEO Craig Bramscher. "With two Enertias in the TTXGP, Brammo is taking a leadership position in validating the real world performance of electric motorcycles and we'll continue to find ways to excite consumers about our present and future Brammo products around the globe." 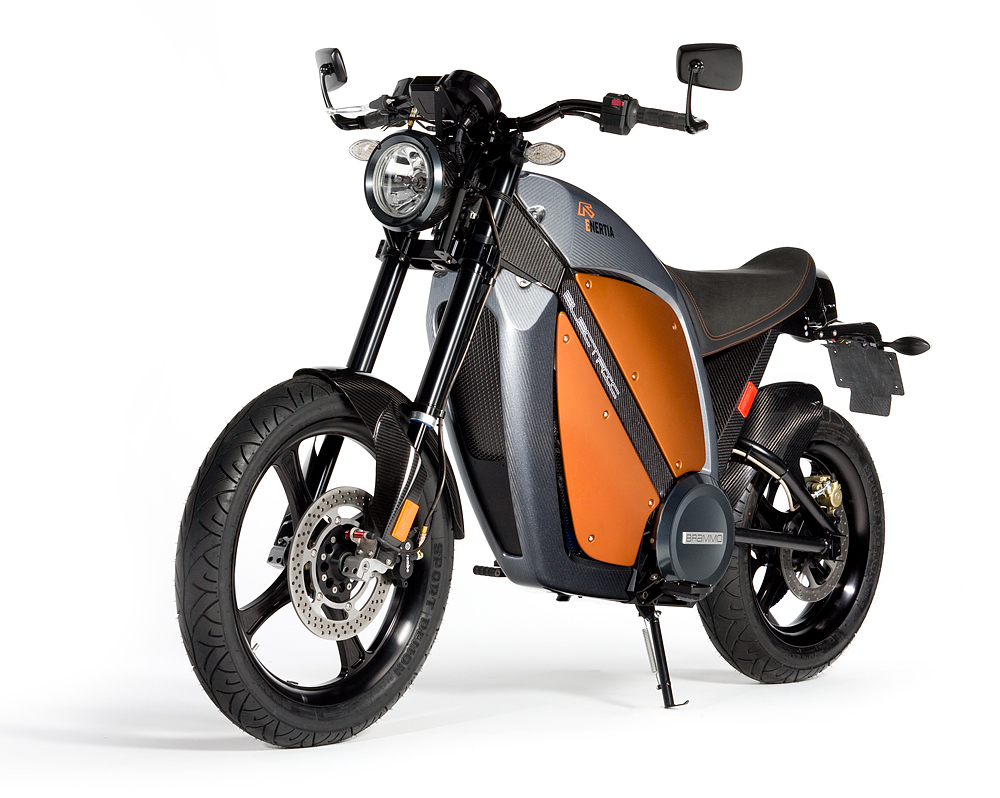 The Brammo Enertia race version bike is the same as the street legal ones. The bike has aluminum frame rails and a single speed direct chain drive and uses six Lithium Phosphate battery modules. As for the technicalities, Enertia’s High Output Permanent Magnet DC engine can develop 18 horsepower at 3600 rpm.

"The design, engineering and thought process that went into the Enertia TTR is relevant to both current and future products customers will see from Brammo," said Director of Product Development, Brian Wismann.

As he was the first to run the Enertia TTR race bike on a racetrack, Gobert had only good comments about it. "The Enertia TTR was unreal and I was amazed at how light the bike feels. Being so quiet and with no vibration, there was no fighting the motorcycle. Its incredible going through a corner and one of the easiest to ride bikes I've ever experienced."