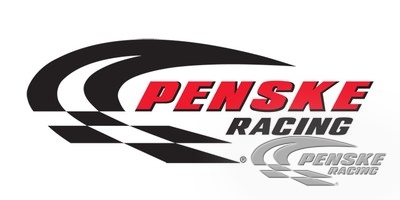 Brad Keselowski today signed a full-time contract with the very successful NASCAR team Penske Racing to compete in the 2010 Sprint Cup Series as well as the Nationwide Series.

After weeks of rumors regarding this move, Penske team, the leading Dodge team in NASCAR's top series, announced Tuesday the 25-year-old will race for them in the #12 car starting next year.

"We are very excited to welcome Brad to the Penske Racing family," said Roger Penske, team owner. "Brad has shown terrific success on track the past several years and has quickly established himself as one of the top young stars in racing."

"He comes from an impressive family background in motorsports. He is a proven winner and a welcome addition to our team," added Roger Penske.

This new move basically means that Brad Keselowski will end his run with the Hendrick Motorsports and Dale Earnahrdt's Jr team.

"Penske Racing is one of the top teams in all of motorsports and I am honored to join Roger Penske's organization and compete for wins with his Cup and Nationwide Series teams," stated Keselowski. "This is a great opportunity for me to continue competing in the Nationwide Series and to run my first full season in the Cup Series with a strong and experienced team".

The 25-year-old managed to finish 3 times in top ten after starting in eight races this season, so a move to a stronger team was what many analysts advised.