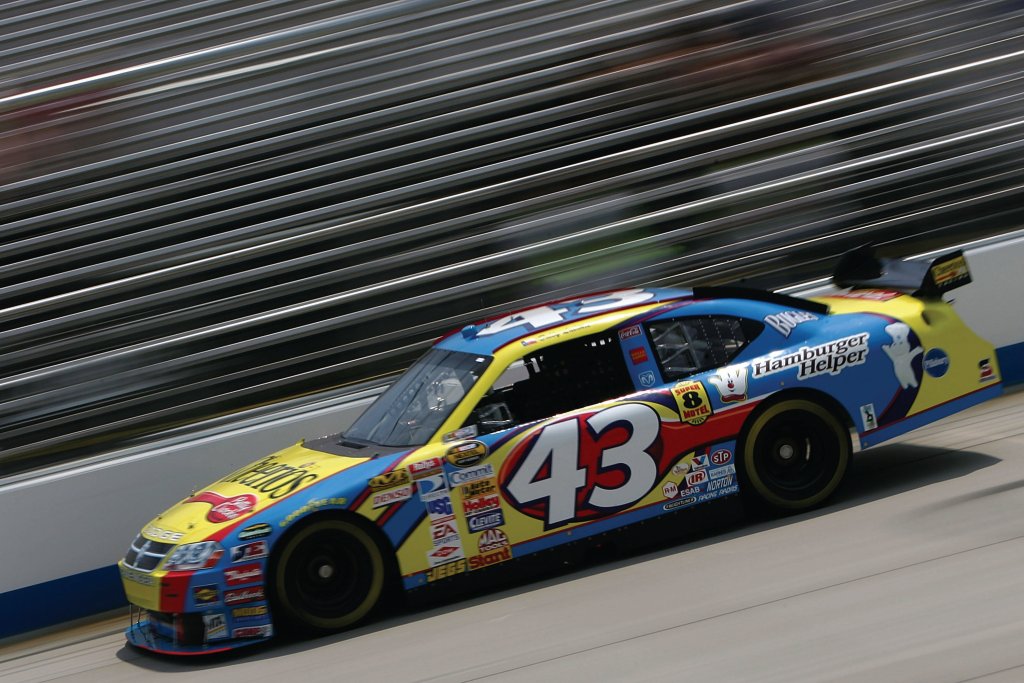 Petty Enterprises made the headlines for the 3rd day running as the organization has reached a mutual agreement with former Sprint Cup champion Bobby Labonte for the effective termination of his contract. Due to the critical financial situation that Petty Enterprises find themselves into, Labonte was left searching for another racing seat for the upcoming season.

“Petty Enterprises and I had serious and very sincere discussions about what was best for myself and everyone involved at Petty Enterprises moving forward. These discussions culminated with us agreeing that moving in a separate direction will be the greatest way to reach our end goals. It was by no means an easy decision,” announced Labonte.

The former #43 Dodge seat holder admitted the decision to part ways came on the difficult financial background that affected the series for the past few months.

“In over 15 years of racing in the Sprint Cup Series, I can't remember a time when the sport's landscape looks as it does today. Moving forward, I'm very anxious to prepare for the 2009 season. I do not currently have a contract with any other team for 2009, but I am ready to explore all opportunities and form the next partnership in my career.”

“I'll continue to keep these matters private and will make the appropriate announcement and comments when my future plans are confirmed. I appreciate everyone's continued support,” added Labonte.

As for Richard Petty's organization, the team officially admitted they are in talks with the Gillett Evernham Motorsports for a 'transaction' that would help them field the #43 car in next year's Sprint Cup series. However, should an agreement not be reached with the GEM in the following days, Petty Enterprises announced their will continue efforts to finding a sponsor for fielding a single car in the series next season.