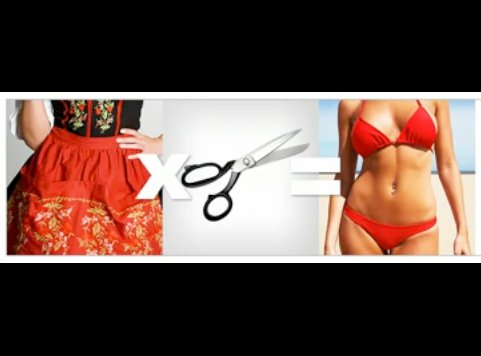 With just a few weeks before the official unveiling of the BMW X1 production model, BMW has found a way to arouse curiosity of its potential customers by launching a series of viral videos on a youtube channel and on a Facebook page dedicated to the X1.

Don’t expect to see a sign of the vehicle in this videos, since the marketing team have done a great job and just let viewers to catch the essence of the latest BMW marketing scheme, called ‘Joy’. Each video ends up with a catchy phrase that summarizes the campaign: “Joy is what you make of it.”

It seems like BMW is focusing a lot this year on both online and offline marketing, since we previously mentioned the ‘Expression of Joy’ campaign, featuring homepages takeover on MSN and Yahoo, TV ads and a documentary on Discovery HD Theater, in order to promote the new Z4 Roadster.

This time, the marketing team thought at a different way of building brand awareness for the X1 model. A viral video was also used last year prior to the launch of the 1 Series Coupe, but let’s face it, the ‘Joy is what you make of it’ series is a lot more interesting.

The BMW X1 will come with a choice of both four and six cylinder engines, powered by both petrol and diesel fuel. The smaller engine to be used on the X1 is a 2.0l four cylinder one, boasting 170 horsepower for the petrol version and 177 for the diesel one.

The 3.0l six cylinder power plant will develop either 265 horsepower (gasoline) or 245 horsepower (diesel). A hybrid version for the X1 is unlikely to see production, due to the costs it involves, but the new X1 could make use of a four cylinder turbocharged petrol engine.

To see all the videos, go here.