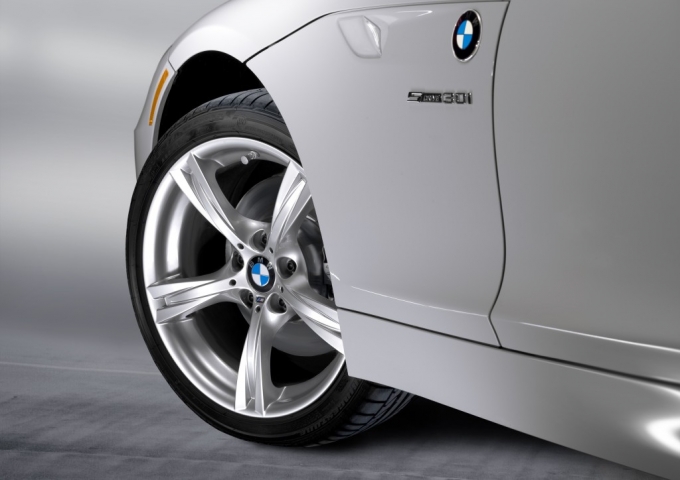 Those who loved the new BMW Z4 but loathed the fact they could not enter it into one GT3 formula or another may lay their discontent aside. According to Piston Heads, BMW just decided to turn the Z4 GT3 into production version as soon as 2010, with prices set at around 298,000 euros.

The Z4 GT3 will pack a bit more punch than its street legal version. BMW Motorsports will fit under the hoods of these versions race-tuned variants of the 4.0l V8 engine usually found on the M3.

This would make the Z4 field a 480 bhp troop. All the horses will be controlled via a six-speed sequential gearbox. The enhancements also include Type-408 racing ECU and a Power400 Control Unit, Racing ABS and, for those who can't take the heat, even air conditioning.

Until the GT3 version gets here, probably in the second quarter of 2010, BMW aficionados will get the chance to see the poorest cousin, the sDrive35is, displayed at the 2010 North American International Auto Show. We say the poorest because the Z4 to be seen at NAIAS packs a twin-turbo straight-six power unit, delivering 340 hp at 5,800 rpm and 450 Nm of torque at 1,400 rpm. The car features the M Sport Package and the M Suspension, aside for the M Aerodynamics Package.