3 BMW X5 and X6 to Be Assembled in Russia 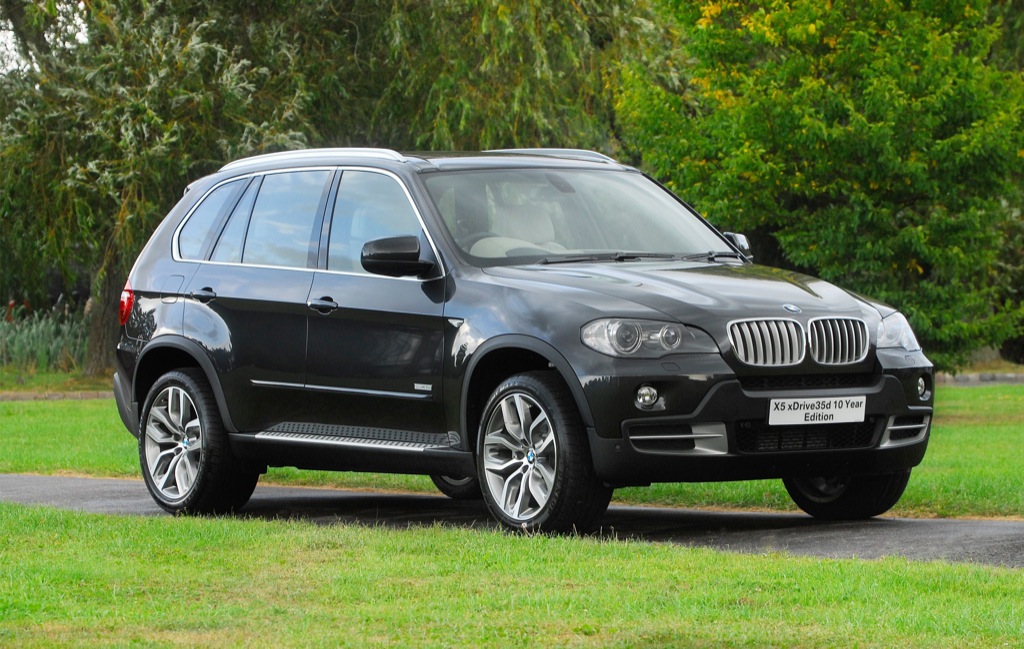 In order to celebrate 10 years since its X5 model was first put on sale, BMW announced that it has released an anniversary model of the SAV (Sport Activity Vehicle). The 10-Year Edition will be limited to only 2000 X5 units and it will be priced from £53,075 ($87,990).

According to the German carmaker, the special edition model is equipped with a 3.0-liter diesel engine, with two cascade turbo chargers, which develops 286 horsepower and boost the X5 from a naught to sixty in 7.0 seconds. It keeps on accelerating until it reaches a top speed of 235km/h (146 mph). 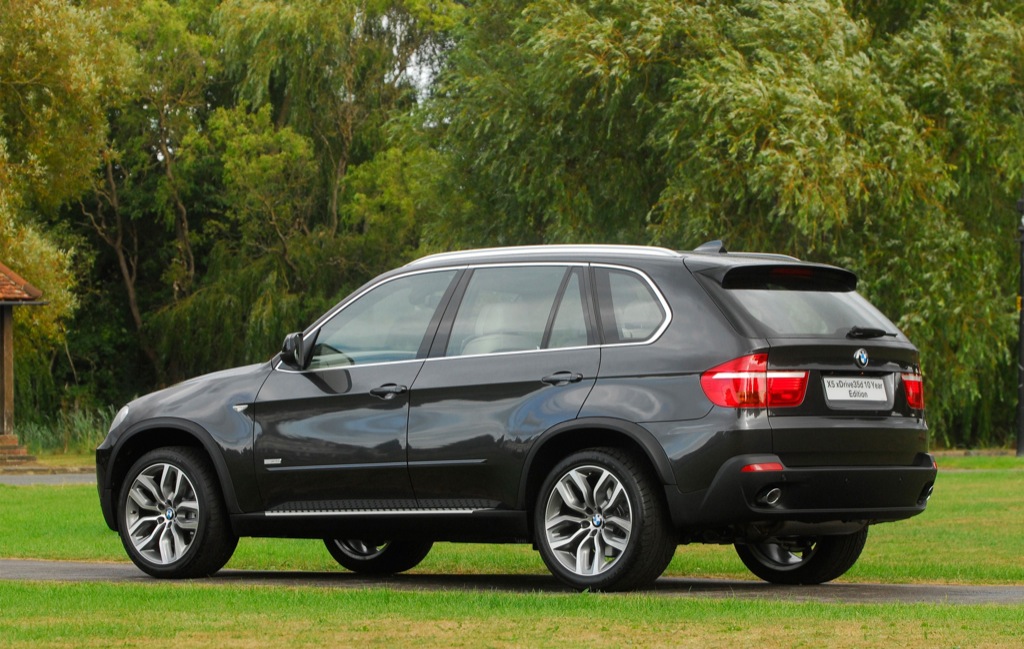 On the inside, comfort seats, anthracite headlining, Carrara shades nappa leather upholstery and BMW Individual Piano Black trim are some of the vehicle’s highlights. In addition, ‘10-Year’ plaques are fitted to the front doors, front door sill plates and on the dashboard.

First introduced in 1999, the E53 (as the X5 was codenamed), became an instant hit. It was then revised in 2003, with the introduction of the xDrive all-wheel-drive technology. The second generation X5 model, codenamed E70, featured a longer wheelbase, a new third-row seating option, a revised suspension and an improved xDrive. The current engine configurations range from 3.0 liter diesel with 231 hp to 4.4 liter petrol V8 with two turbochargers, which delivers an impressive 555 hp.