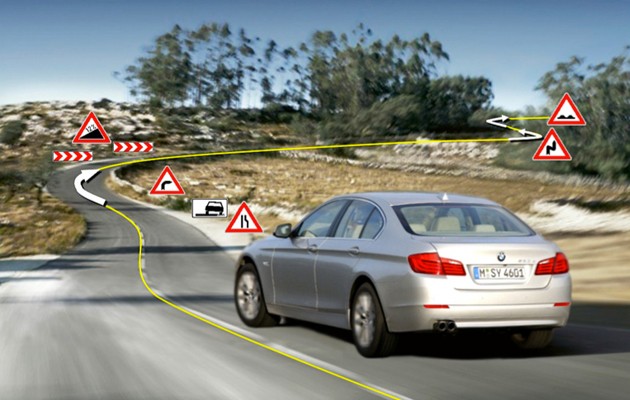 The vast amount of technologies now available to automakers is likely to give birth in the near future to vehicle components that might seem magic to someone from the past. The integration of computer chips, GPS and other technologies into car components like a transmission is just around the corner, promising to give birth to a whole new breed of smart cars.

The German auto maker announced that it is working on an eight-speed automatic transmission that will not only shift at the precise moment it should shift, but it will also anticipate and adapt to road conditions.

Using non-related technologies like the Dynamics Stability Control and the navigation system of the car, the transmission of the future will be capable of responding to the needs of the car and the driver more accurately and even faster than today.

BMW says that the new technology, currently in the final stages of testing, will be able to identify road surface conditions, road topology and even the traffic situation, and respond accordingly.

For example, the transmission will be able to determine the radius of a bend way before the car reaches that bend and take the necessary measures to insure a lean and smooth cornering.

BMW says this is probably the closest an automatic transmission will get to the anticipatory moves of a driver controlling a manual transmission. Although no integration into a given model has been announced yet, it is to be expected BMW will use the new transmission into one of its new vehicles in the near future.