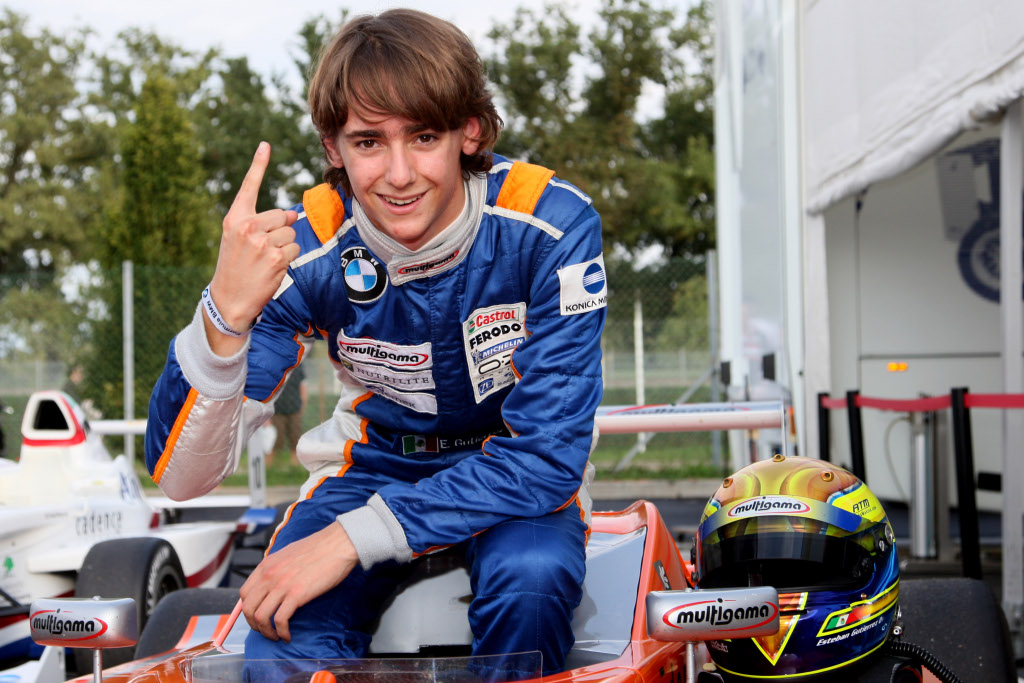 BMW Sauber did announce their withdrawal from the sport at the end of 2009, but that isn't to mean the German manufacturer can't continue to provide the talented young drivers in their motor racing programme with the one opportunity to test a Formula One car at the beginning of next month.

According to the team's latest statement, made by BMW's motorsport boss Mario Theissen, the Hinwil based team will test two young stars during the December 5th rookie test session at Jerez: Alexander Rossi and Esteban Gutierrez.

Both have outstanding resumes in motor racing, as they will get to drive the BMW F1.09 next week after making a great impression throughout the last 2 years of their careers. Following their success in the Formula BMW World Finals last year, the duo scored consistently good results in the Formula Master (Rossi) and F3 Euro Series (Guttierez).

“Depriving these junior drivers of the test we had promised them was not an option for us, even after the withdrawal of BMW from Formula One. BMW remains committed to motorsport and is keen to continue making a contribution to well-structured talent development,” said Theissen yesterday, according to Autosport.

This December 5th test was scheduled by the FIA in order for all the teams to have the opportunity to test young drivers for the future. All rookie drivers are eligible as long as they haven't competed in 3 F1 grands prix in their career.

As far as BMW goes, this will be the last time the BMW logo will appear on the Hinwil-built machineries, as the German manufacturer will leave the series as of January 1st. They will also discontinue the engine supply towards Peter Sauber's team, regardless of the FIA verdict on their potential 2010 entry.