1 BMW Planning to Turbocharge All Four-Cylinder Engines
Car video reviews:
Up Next 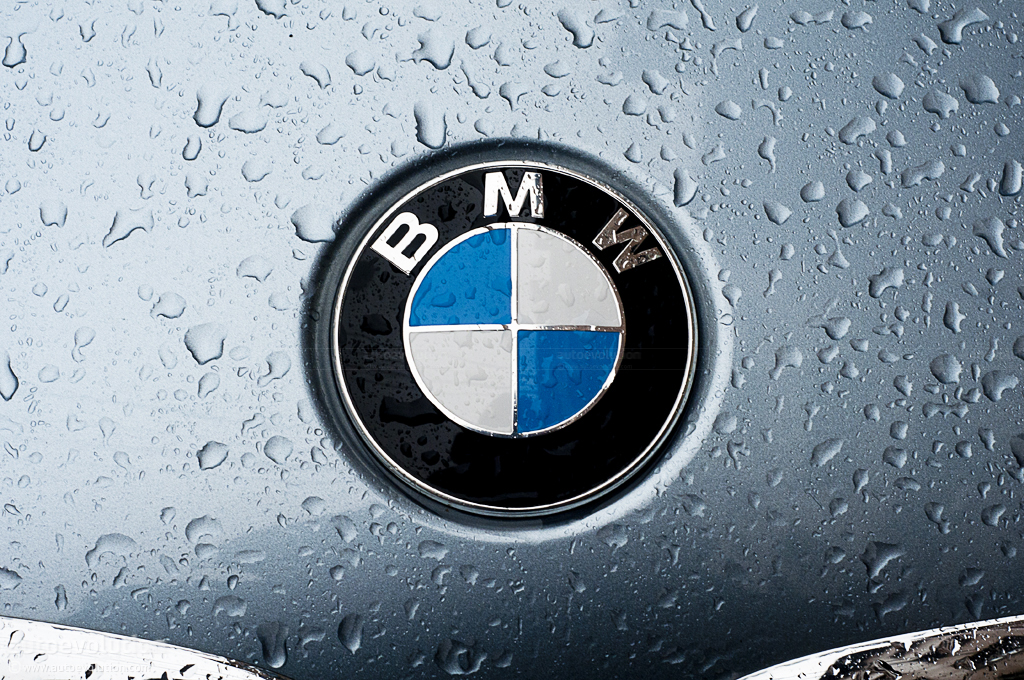 BMW is planning to introduce the Twinpower Turbo package on a multitude of its three- and four-cylinder gasoline and diesel powerplants in an effort to increase the efficiency of its entry-level models, as autonews reports.

We are talking about a development that mixes twin-scroll turbocharging with direct gasoline injection and the completely variable Valvetronic management systems. This is one of BMW's ways of following the downsizing pathway.

The TwinPower recently made its way to a four-cylinder engine, being installed on the X1’s 2.0-liter gasoline mill, which was introduced at the Geneva Auto Show, earlier this month.

The expansion means that the new technology will also be used on the next generation of MINI vehicles, not only on entry-level BMWs.

BMW will introduce this as part of its efforts to reduce average CO2 emissions, as the company has committed to cut these by 25 percent by 2020. The move follows a similar one, which saw the Germans cut CO2 emissions by 30 percent between 1995 and 2010.

Let’s take the aforementioned X1 for example. This returns a fuel consumption (average value) of 7.9 liters per 100 km (mpg) emitting 183 grams of CO2 in the process. The figures can be translated into a 16 percent reduction compared to a conventional larger displacement engine that offers the same level of performance. Things are also looking good from the performance point of view, meaning that the BMW unit offers a 43 percent power increase (it delivers 245 hp), compared to a naturally aspirated 2.0-liter unit.