BMW to Celebrate 100th Race in the FIA WTCC 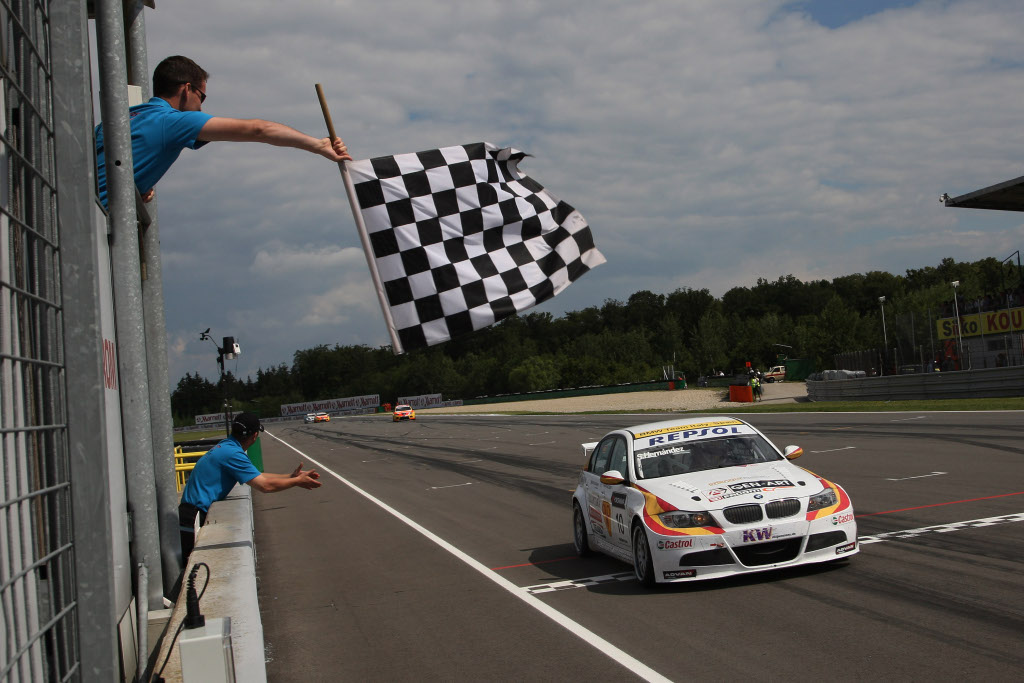 When the FIA World Touring Car Championship will travel to Porto this weekend, it will mark BMW's 100th start in the series. The German manufacturer will contest for the 99th and 100th time respectively inside the FIA WTCC – race 1 & 2 of the Portuguese event – celebrating what has been a successful four and a half years in the FIA-sanctioned championship.

BMW Motorsport has so far won no less than 37 races in the FIA WTCC, three drivers' titles (through Guernsey-born Andy Priaulx) and 3 constructors' titles (with two different models, the 320i and the 320si, introduced in 2006). Although the last couple of years have been kind of short of big accomplishments for the German marque, BMW motorsport director Mario Theissen insisted the WTCC is an important part of the car maker's motorsport programme in the years to come.

“BMW has an excellent record in the World Touring Car Championship. Over the past five years 12 drivers have represented the BMW national teams, and celebrated innumerable successes. Naturally our world titles in 2005, 2006 and 2007 were the highlights, and we will do everything in our power to add another chapter to our success story this year,” said Theissen.

“The series provides a good platform for our Customer Sport programme, as BMW privateers are able to race wheel-to-wheel against our national teams. It is surely no coincidence that a BMW driver has won the privateer classification three times since 2005,” added the BMW boss.

Some of BMW's milestones inside the FIA WTCC have been posted on BMW's official website earlier this week, including: 23 one-two results, 16 pole positions, 45 fastest laps, 115 podiums, 1411 points and 527-out-of-1277 laps led.