1 BMW X1 to Be Produced in China 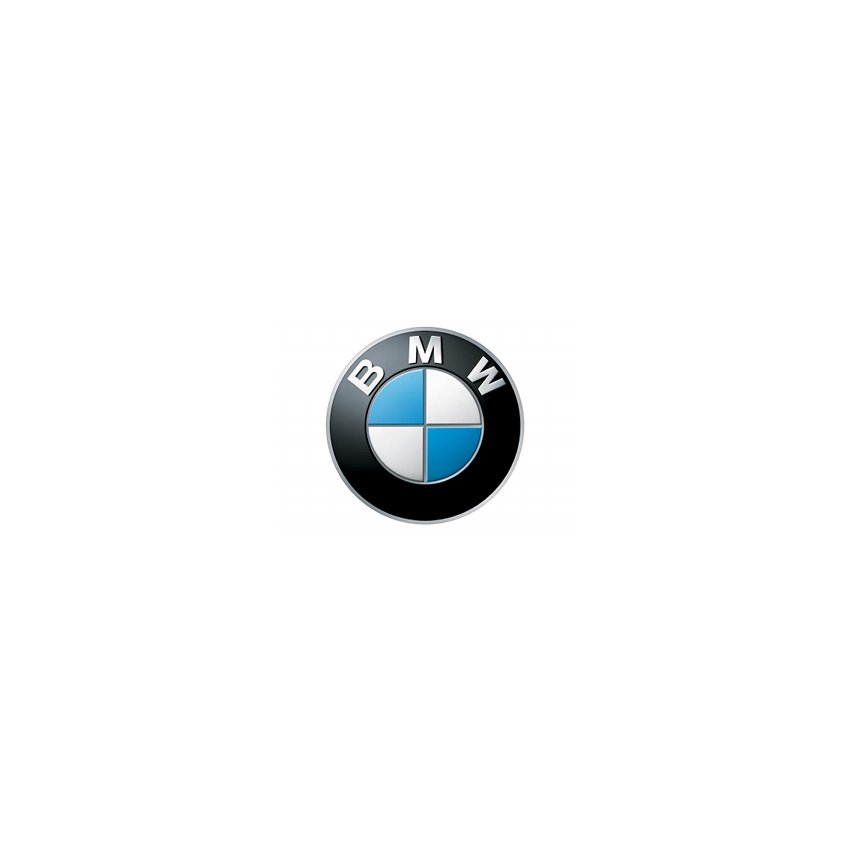 BMW has set itself a double digit sales growth target on the Chinese market for this year, planing to sell over 100,000 vehicles in the country, as Gasgoo reports.

The German company will expand its Chinese production capacity from the current 41,000 units per year figure to 300,000 units per year through an $800 million investment. The project will be implemented at the company’s joint venture with Brilliance China - BMW will build a new production site that will assemble multiple models, such as the X1 compact SUV. In addition to that, the German company will build a research & development center in the country. This will be located at the company’s Chinese headquarters, in the northeastern city of Shenyang.

The Chinese sales increase is part of a greater plan: BMW plans to maintain its current status as the world’s biggest premium carmaker by selling over 1.3 million vehicles worldwide in 2010, and wants to increase the figure to 2 million units by 2020. The carmaker also expects a hefty profit increase for the current year. It has big plans for the recently-introduced F10 generation of the 5 series saloon, expecting it to increase its market share.

BMW’s sales in China saw a 38 percent increase last year, reaching 90,536 units. Thus, China became BMW's third biggest market in 2009. However, the company only managed to reach the second position in the Chinese luxury carmakers top. The top player on the market was Audi, who sold 158,941 vehicles, registering a 32.9 percent growth as compared to the previous year. The third position is held by Mercedes-Benz, who saw its sales increasing by 77 percent to 68,500 cars.