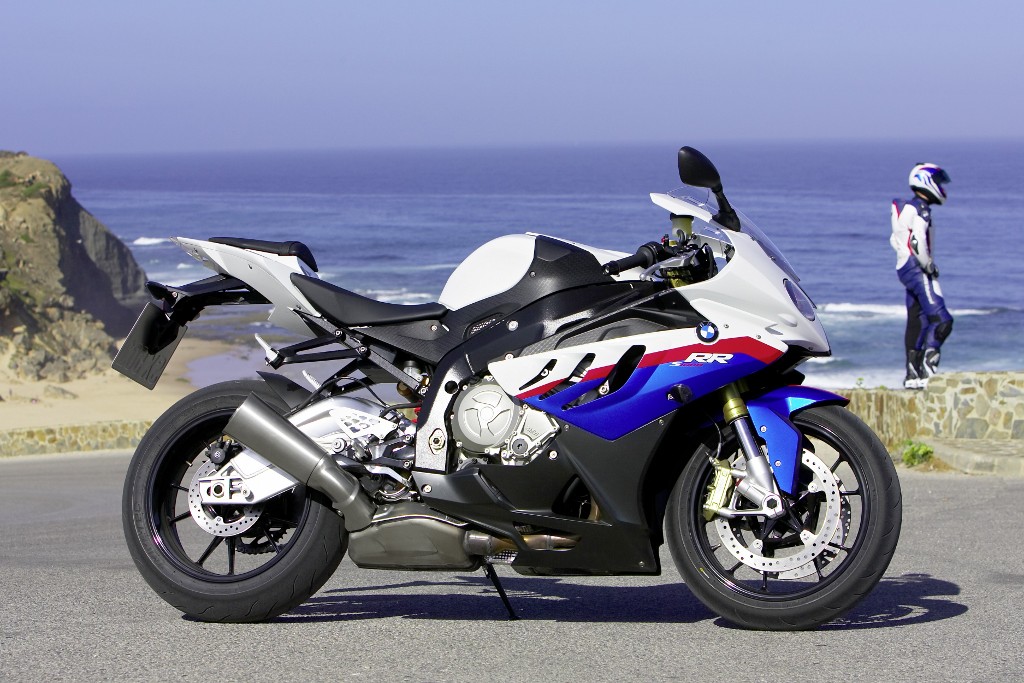 Praised by its manufacturer as ‘the lightest supersport with ABS,’ the S 1000 RR has proven itself on several occasions both on country roads as well as on the racing circuit. BMW Motorrad, however, felt like it was time to further enhance the bike’s capabilities, and launched a range of new special products for use on the race track - the High Performance Race Parts.

According to the motorcycle arm of BMW, there are over 40 percent motorcyclists actively involved in track riding, either training or racing. That is why this new equipment is destined for race only purposes.