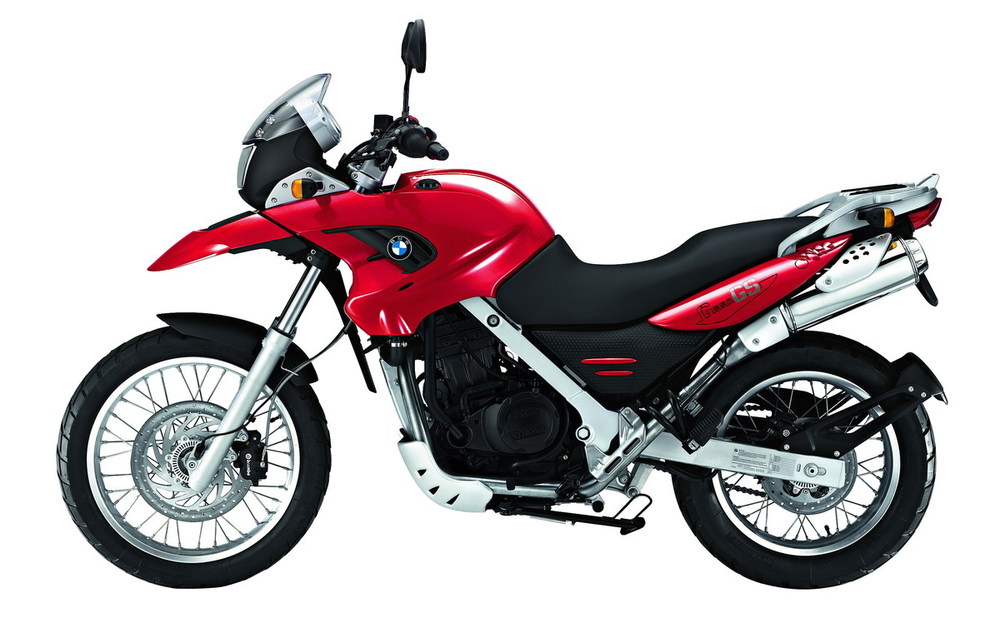 BMW will relaunch the old 652 cc single-cylinder F650GS under a new name that is already available in the American markets, the G650GS. This may come a bit confusing to some of you as BMW replaced earlier this year its popular F650GS model with a new one that is a less powerful version of the 798cc parallel-twin F800GS.

Apparently, one of the main reasons for the model's comeback is the high demand it has in utility purpose actions like military and police. They preferred the model for its simple appearance and practicality, qualities that the new one does not seem to have. The 2009 BMW G650GS model will be manufactured in China by German engineering standards at a lower price but at the same quality.

The BMW F650GS is said to be unstoppable (nothing that a brick wall can't fix), with a responsive 71 horsepower parallel twin engine that delivers potent performance. The bike's lightweight construction ensures a lot of agility. A under the seat fuel tank creates a good cornering machine and a low center of gravity. The bike can also be ridden on city streets and highways as well as country roads and rough terrain.

The new F650GS is can be fitted with an optional switchable BMW ABS that ensures controllable stopping power and the shortest braking distance possible, while TPC (Tire Pressure Control) is a system that allows the rider to consistently monitor the tire pressure at all times.

The bike has also a very cool thing that we really liked, namely the heated grips. Available with two temperature settings, these grips protect your hands and fingers when the temperature drops.