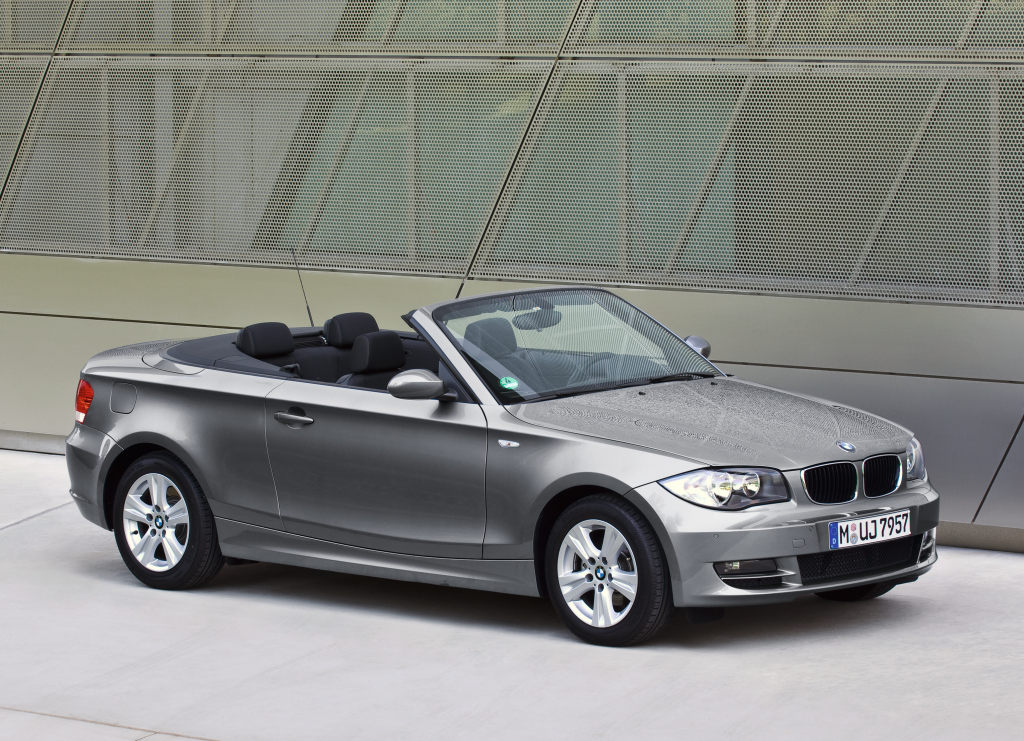 BMW North America released a notice concerning a recall for the 2008 model year BMW 1 Series and 3 Series. According to the notice, there could be a possible side airbag problem. The problem may be caused by an incorrect crimp connector used on the side airbag and belt tensioner wiring.

The notification didn't mentioned exactly which models are affected, so it is likely that all of the 1 Series and 3 Series produced in 2008 to be subject to the notice.

"BMW is recalling MY 2008 1-Series and 3-Series passenger cars. Incorrect crimp connectors may have been used on the side air bag and belt tensioner wiring. As a result sufficient contact between the crimp connectors and the corresponding plug may not occur which could lead to an increase in the electrical resistance of that connection."

"If  that happened, it would be possible for the side air bag and/or safety belt tensioner not to deploy and will not be able to properly protect an occupant, increasing the risk of injuries."

"The manufacturer has not yet provided the agency with a remedy or notification schedule. Owners may contact BMW at 1-800-831-1117."