1 BMW Not Considering F1 Return
Up Next 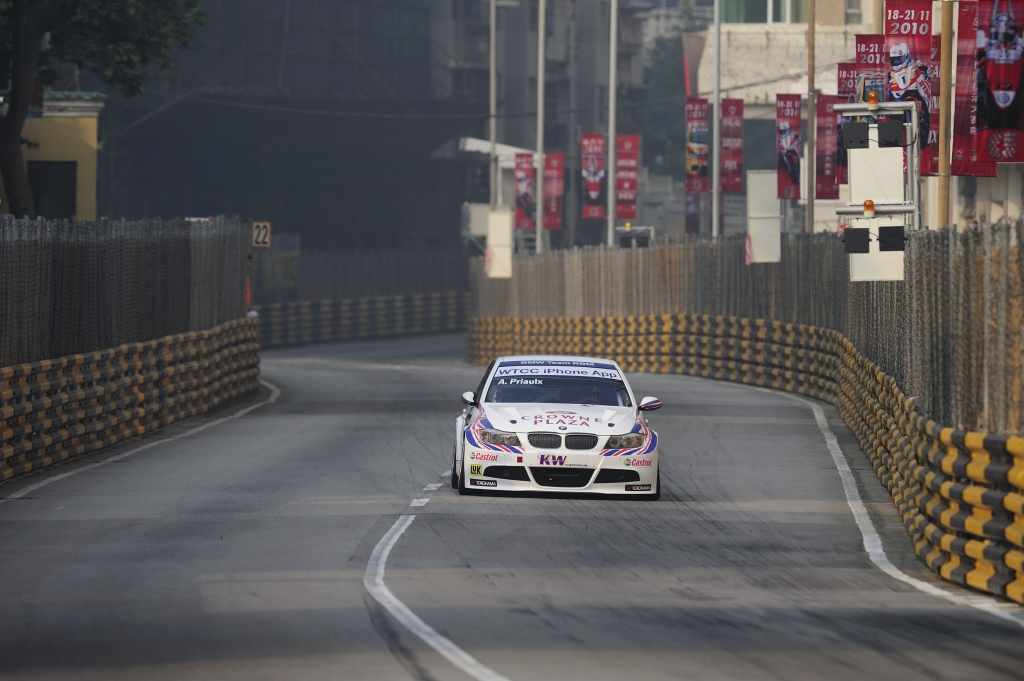 German carmaker BMW has decided to withdraw officially as a works team from the FIA World Touring Car Championship this weekend. The manufacturer will no longer function as a works team in the series, yet will continue to provide its re-engined BMW 320 touring car to independent squads.

This is the second big manufacturer to leave the series in the last couple of years, after Spanish carmaker Seat also decided to withdraw its works efforts a year back. As BMW, Seat continued to provide their Leon TDI machines to independent teams, while the former staff at SEAT Sport ran 4 such cars in the 2010 campaign.

“The BMW 320 TC, powered by the newly-developed 1.6-litre four-cylinder (DI-)turbo engine, will expand our customer racing offering, and be entered in the World Touring car Championship by private teams,” said BMW's motorsport director Mario Theissen, who will leave his position at the helm of BMW's motor racing division at the end of the year.

This move from BMW is quite logical, if we are to judge from the countless head-to-head encounters between the German officials and their FIA WTCC counterparts. Additionally, BMW announced earlier this year that they will return to the DTM starting the 2012 season, which meant a costly operation in the FIA WTCC was no longer in the carmaker's to-do list for the future.

Throughout the 2011 motor racing season, BMW will focus primarily on its GT efforts, namely the Intercontinental Le Mans Cup. Here, the German team will field former WTCC drivers Andy Priaulx and Augusto Farfus, both of whom will be driving the BMW M3 GT2.