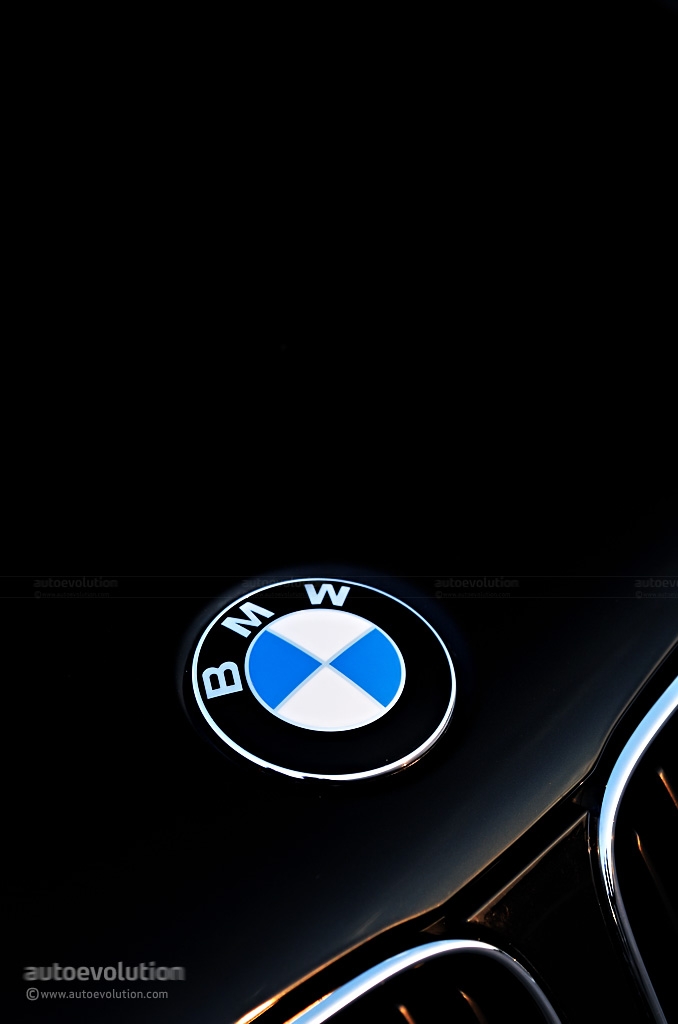 BMW continues in an optimistic pace, as the German auto manufacturer is expecting a global sales recovery next year. BMW says that its home market sales decrease will be covered by a strong growth in China. The automaker is also looking to increase and strengthen its parts-sharing alliances as cutting costs will be a crucial part of next year’s strategy.

"There are genuinely strong growth markets and China is leading the field there," Ian Robertson, BMW board member, told Reuters at the Los Angeles auto show. "The encouraging thing is that around the rest of the world we're starting to see a positive trend as well."

BMW expects a sale decrease between 10 percent and 15 percent in 2009 compared to 2008. This did not seriously affect the car manufacturer as BMW decided to cut down production by 10 percent as it headed into the recession. In 2008 it sold 1.44 million cars. Another reason for the upcoming increase is the launch of new models, like the new 5-series sedan.

"We're confident that we'll see some growth, but we don't think it will be steep growth. We think it will be quite gradual," Robertson said in an interview last Wednesday. It is expected that the German car market will contract by up to 25 percent, as people will not be tempted to buy new cars without government-funded scrapping incentives. "Next year the U.S. market should be over 11 million (vehicles). Will it be 12 million? I don't think so," he added.