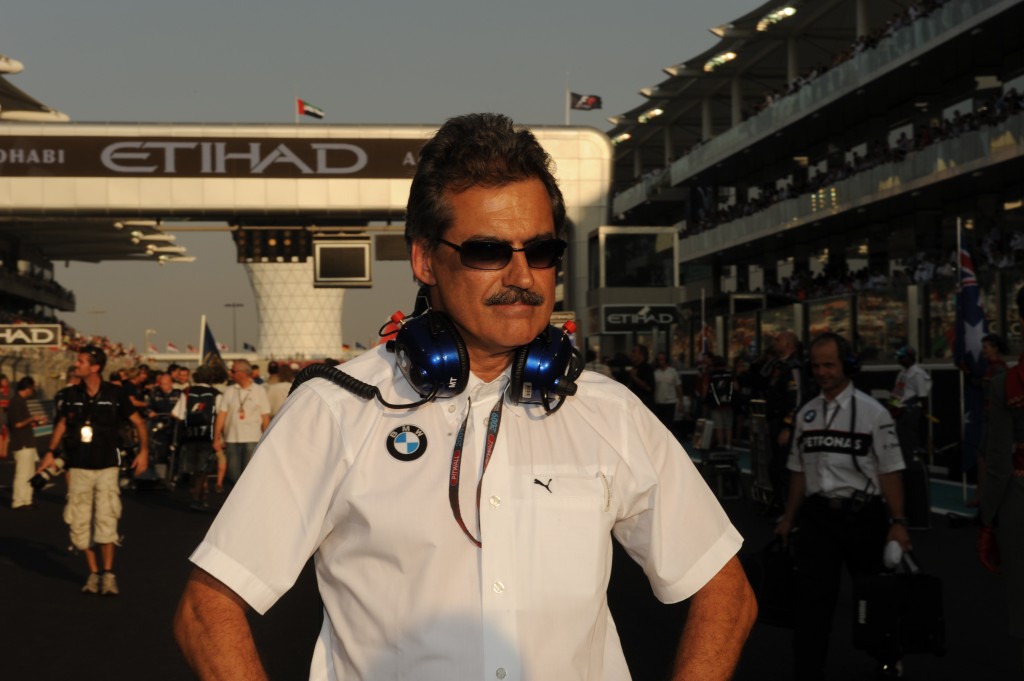 BMW did not make any secret from their enthusiasm after hearing the latest news coming from the International Automobile Federation, namely the one granting the Hinwil based team with the 13th and last entry to the 2010 Formula One Championship.

The German car maker this year announced their withdrawal from the series at the end of 2009, but later failed to sell their F1 operations to a serious bidder. As a result, BMW proceeded to a buyout of their 80 percent share in the team back to Peter Sauber, but only on the condition the FIA grants the Swiss team with a 2010 entry.

Now that the Paris' body has made it official, BMW's motorsport director Mario Theissen – who recently confirmed that he will not continue his involvement in the series with Sauber's team – admitted his delight with the news, being confident that the Swiss owner of the team will manage to take care of business next year.

“We are delighted that the FIA has granted our team the 13th place on the grid. It brings to a close a difficult period of uncertainty for us. The team can now turn its full attention to preparing for the forthcoming season. We have no doubt that Peter Sauber and his team will justify their nomination through good performance, and we wish them all every success in the future,” said Theissen.

Sauber F1 is yet to make an announcement regarding their future engine partners in the series, as BMW confirmed they will not remain in F1 as engine suppliers. During the BMW/Qadbak days, it was rumored that Ferrari would partner Sauber in his new F1 journey, but nothing has been confirmed by the Swiss investor. Such details are to surface in the media soon enough, when the FIA will announce the definitive entry list for the 2010 championship.