1 BMW to Decide on DTM Programme This Week
Up Next 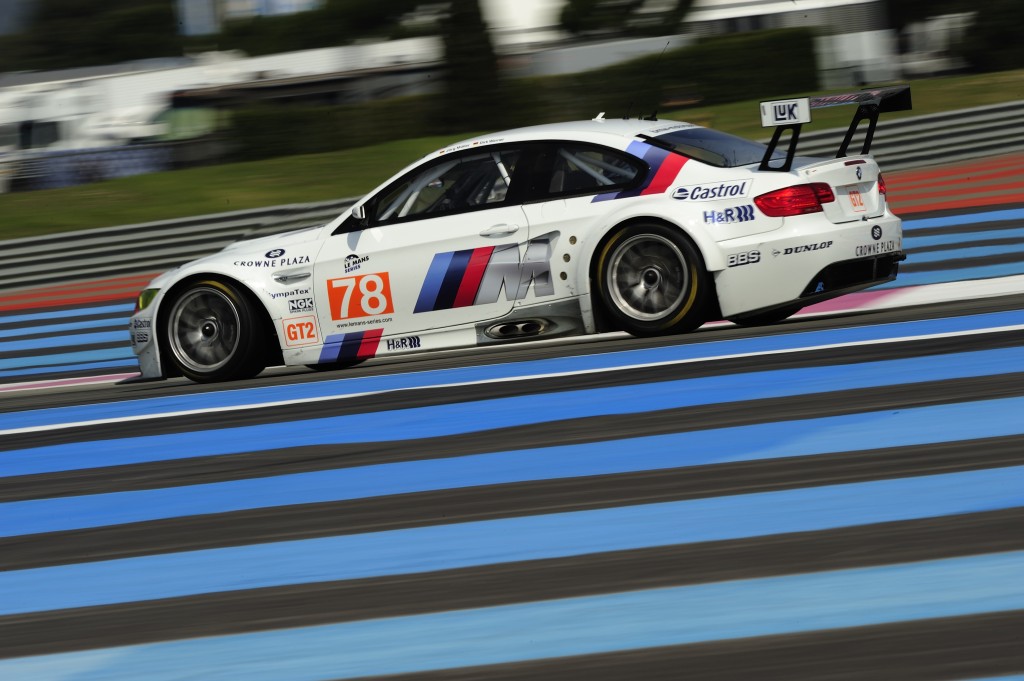 For the first time in the last few months, BMW confirmed their interest in joining the DTM series. However, according to the marque's motorsport director Mario Theissen, a potential entry into the highly competitive German championship will not happen in 2011, but in 2012. The Munchen officials are still evaluating such a decision.

“The planned return to the DTM is an exciting challenge for our team. Over the coming months we will be making all the necessary technical preparations that should allow us to be competitive right from the start should we join the series in 2012. Thanks to its great tradition in production car racing, the BMW M3 is predestined to be used as the basic car,” said Theissen on Thursday.

Translated into a more accurate English, BMW will agree to build a DTM car in order to debut in the series in 2012, on the condition that the series' organizers ITR will agree to certain requirements of the technical rules due to be implemented from next season onwards. If that were to happen, BMW will return to the series after exactly two decades, as their last participation in the DTM took place in 1992.

However, BMW's return to the DTM – our view is that it's only a matter of time until it will be officially confirmed – will not necessarily lead to the German manufacturer pulling out of the FIA World Touring Car Championship, as rumored by some media lately. In fact, Theissen confirmed that BMW is developing a brand new engine that will comply with the S2000 rules to be implemented by the FIA from 2011 onwards.

“For 2011, BMW is developing a 1.6-liter four-cylinder turbo engine with direct injection that can be used in championships in accordance with the new Super2000 regulations – such as the FIA World Touring Car Championship.”

“A new racing car is being developed as a successor to the current BMW 320si for the coming years. How the BMW involvement in the World Touring Car Championship will look beyond the 2010 season will be decided over the course of the year,” added Theissen.