1 BMW Four Cylinder Engine Coming to the US

3 BMW X1 Upgraded by Hartge
Car video reviews:
Up Next 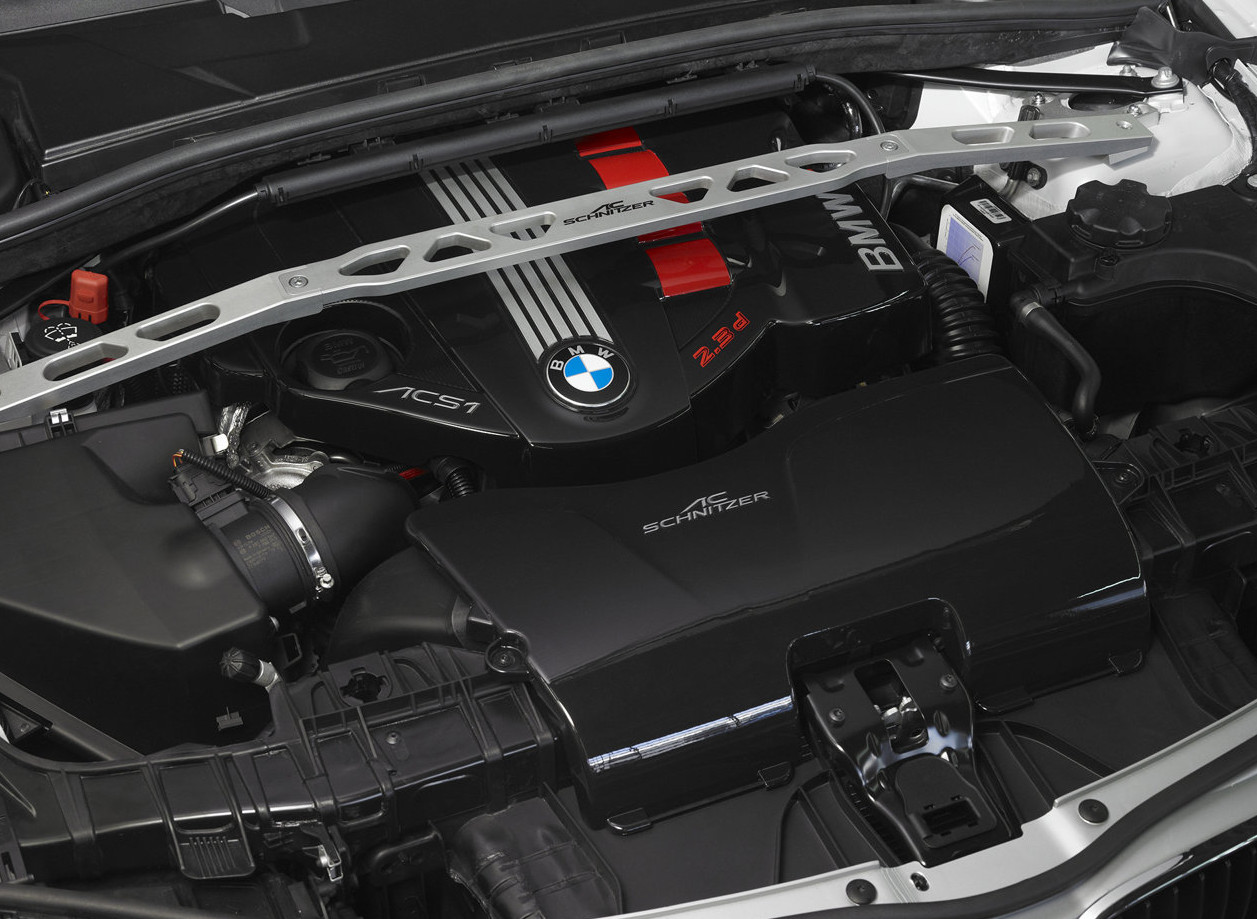 If you are a BMW fan, we hope you like turbocharged four-cylinder engines, because there are going to be a lot of them in the range. According to AutoCar, the German manufacturer is showing a strong commitment to forced induction, as all future four-pots made in the near future will be turbocharged.

This is not as bad as it sounds though, as company sources are willing to use these engines for projects requiring up to about 245 horsepower. This basically means that the new 2.0-liter engine that made its debut in the X1 xDrive28i will arrive in a number of other cars, both performance and luxury-oriented. When BMW will need more power than that, a new-generation straight-six mill will be used.

All future 2.0-liter units will use the same aluminum engine block, coupled with different turbochargers and engine management systems to help churn out different levels of power. The current conventionally-designed 1.5 mm cast-iron cylinder sleeves will be replaced with a new type of cylinder liner that sees iron being sprayed on at thicknesses of just 0.3 mm.

Getting back to the engine in the xDrive28i, which AutoCar says will make its UK debut this week, it basically replaces the outgoing 2.8-liter six-pot unit and is also the first four-cylinder powerplant to use BMW’s TwinPower Turbo technology and features an all-aluminum crankcase, twin-scroll turbocharging system, direct injection, and the latest version of the company's patented VALVETRONIC variable valve control system.