5 BMW Safety Features Save Man's Life in Australia
Car video reviews:
Up Next

BMW has placed a lot of its focus on new technology lately and the results are starting to show. Their Pedestrian Warning system with City Brake Activation was just rewarded by the European watchdog in the business of testing car safety systems: NCAP.
1 photo
According to them, the BMW creation was tested and their results showed that it works exactly as the company says it would. What would that be? Well, for starters, the system is, by default, always on.

Whenever you start the car, it activates the camera located in the rearview mirror, facing the road. It will constantly scan the area in front of the car, looking for pedestrians. If one is detected in front of the car, the brakes will be pretensioned and the driver will be acoustically and visually warned.

If the driver fails to apply the brakes, the system takes over and brings the car to a halt in order to avoid hitting the pedestrian. In NCAP’s tests the camera had trouble detecting pedestrians in darkness or bad weather conditions but only by a small degree.

The system was rewarded because BMW decided to offer it on almost all cars in its range, admittedly as an optional feature. You can get it in every model from the 2 Series up, including for the MINI range and even Rolls-Royce.

According to the official press release from Euro NCAP “BMW identified that 20-30% of all serious accidents within city environment involve vulnerable road users.” If some of those accidents could be prevented by using this technology, in turn saving lives, all the efforts have been well worth it. 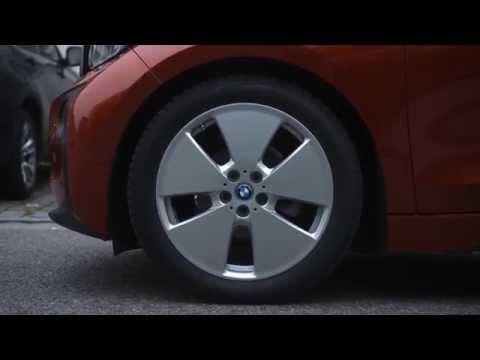