2 2010 BMW Motorcycles Get New Paint Schemes
Up Next

BMW Motorcycles Get New Colors for 2012 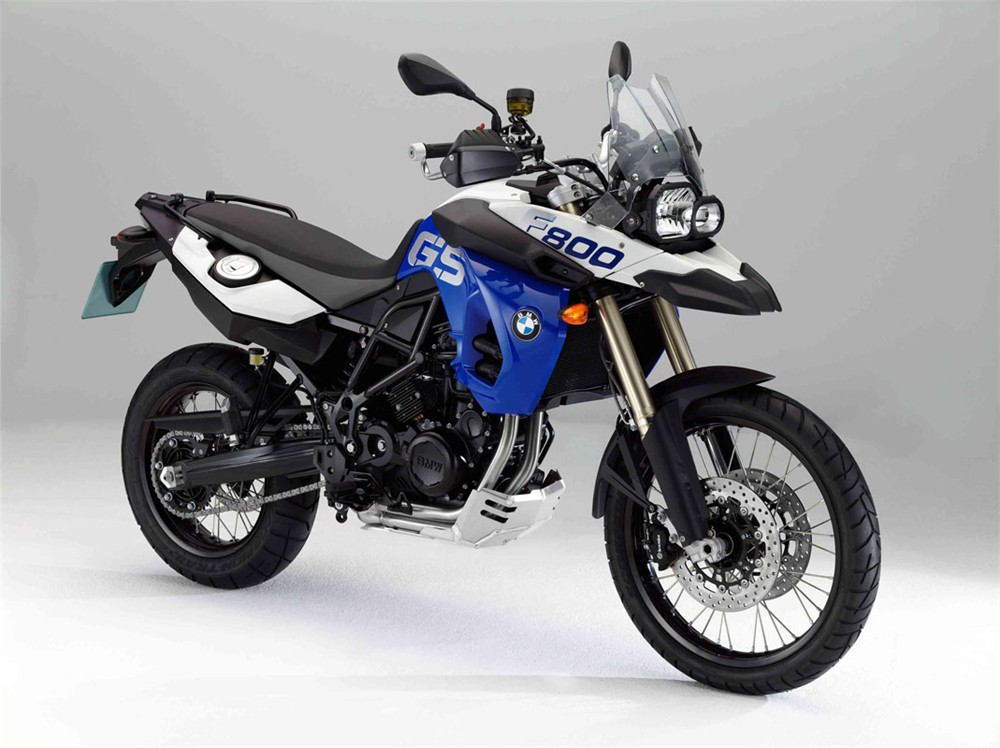 German motorcycle BMW is on top of its game, and when it’s not working on innovative two-wheeled concepts, be them scooters or motorcycles, is still managing refresh the existing models. While working on new models, the current line-up has been revised from the color range point of view.

This however comes mostly as a desperate move to keep us hooked on the respective models until all-new variants will be prepared.

For example, the F800GS will step into 2012 technically unaltered, despite the fact that some had dreams of Husqvarna Nuda's more powerful 900cc version of the Rotax-made parallel twin engine to be fitted in it. But BMW gives as F800GS Trophy version as a bone to chew on in the meantime, a model which comes with blue and white paint scheme, a bash-plate and hand guards.

The R1200GS on the other hand gets plenty of new colors to choose from, including Lupin Blue and Titan Silver, while the Adventure version comes in Alpine White, Triple Black or Magma Red. This is to make our wait for the much-rumoured water-cooled GS more bearable.

Also, we’ll also see the R1200RT in new colors next year, when we’ll get the chance to choose from three color options, namely Fluid Grey, Light Magnesium/Beige and Midnight Blue. The F800ST and K1300 are also getting new paint schemes, with the former coming in blue/grey/black and the latter in silver/black. However, the K1300R will only be available in Acid Green.

But BMW’s 2012 line-up, lacking some models (S 1000 RR and F650GS), points to the fact that we could still get some updates for next year and that the German brand could bring some notable surprises to this year’s EICMA in November.