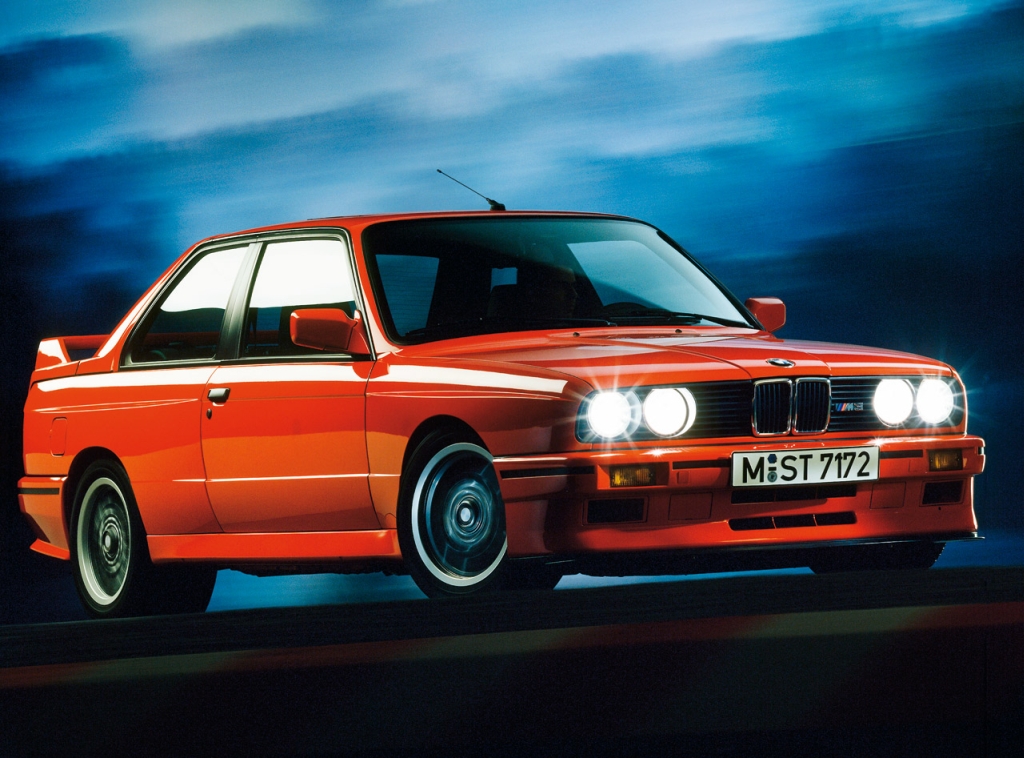 The current year is a special one for the performance automotive world, as 2010 marks the 25th anniversary of a car that is credited for some of the rules of the go-fast segment. We are talking about the BMW M3.

The M3, which was presented to the public at the IAA in Frankfurt in 1985, has been constantly mutating with every new generation. Today’s M3 has twice as many cylinders and more than double the power of the original E30 M3. However, it doesn’t like to show it, as its grand-grandfather did. While the E30 came with bold lines – and we’re not talking “bold” for that time only - today’s E92 uses a “there’s no high-revving 420 V8 under the bonnet” approach, showing much more discreet lines.

The original E30 M3 came with multiple aerodynamic enhancement, including the box flared wheel arches that were used to accommodate the wider track with wider and bigger rims. The only body panels that were still the same as the ones used on the mortal versions of the 3-Series were the hood and the sunroof. The most modest E30 M3 offered a 2.3 liter naturally aspirated four cylinder unit that developed 192 hp, allowing the car to leave the 62 mph mark behind in 6.9 seconds and offer a top speed of 146 mph (235 km/h).

To celebrate the car’s anniversary, BMW is offering us the complete M3 story, from the car’s motorsport beginning, to the latest GTS version of the current ME which is also destined for racing. For many, many pages of M3 glory, you can check the PDF file after the jump.

More importantly, BMW is preparing a special present to the original M3: the 1 Series M Coupe. Yes, a 1 Series as a tribute for a 3 Series. Let us explain: over the years, cars have become larger and heavier in the pursuit of safety and comfort and therefore it is difficult for a contemporary M vehicle based on a 3 series car to offer the same pure sensation as the original E30 M3. This is why BMW M’s range will also include the smaller, lighter 1 series, starting from next year.