5 GM in China, Best July Ever
Car video reviews:
Up Next 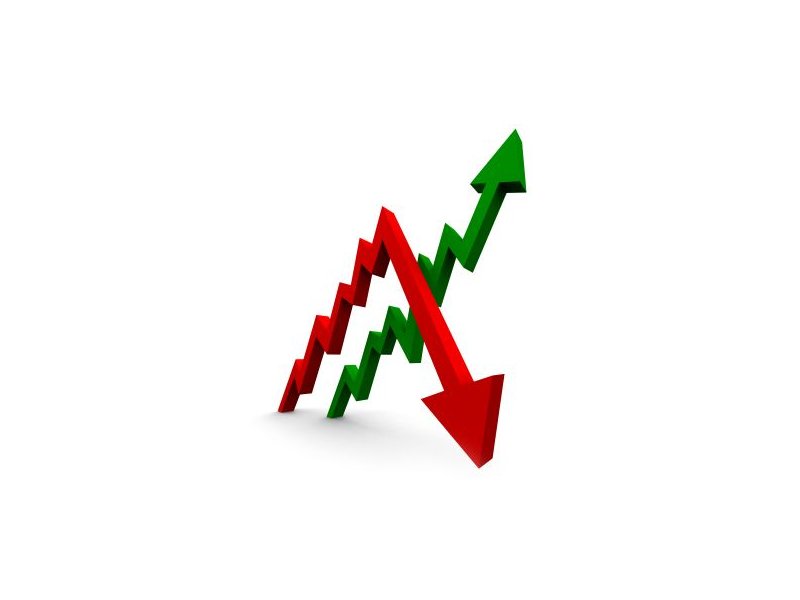 “Our sales performance again improved slightly in July – and MINI was even back on its growth path. Over the course of the next months we will see BMW Group sales continue their gradual upward trend – not least as a result of several new models. I am confident we will continue to expand our market position in the premium segment for 2009 as a whole and be able to maintain our position as leading premium manufacturer,” Ian Robertson, BMW member of the board said in a statement.

The BMW brand saw a steeper decline, with a 14.9 percent drop to 90,597, despite some serious climb in volume for the 7 Series (up 57.9 percent) and the good performance of the Z4. The manufacturer hopes the arrival of the four-wheel drive seven series this fall and the launch of the X1 and 5 Series GT will improve the numbers by the end of the year.

The luxury Rolls Royce brand dropped by 55.9 percent, selling from the beginning of the year until the end of July only 374 vehicles.